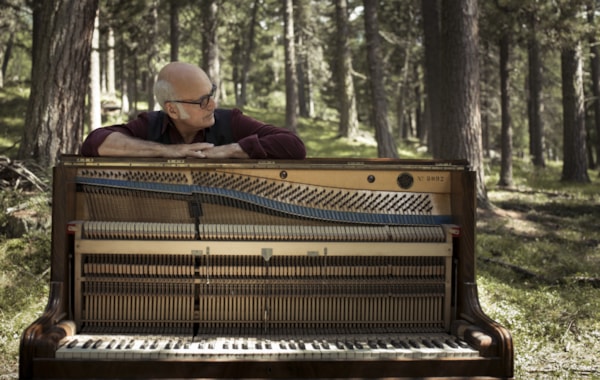 Get your copy of issue 113 here

Almost all of us will know the name ‘Einaudi’.

The composer (b. 1955 in Turin, Italy) is responsible for writing some of the most popular piano works of the 20th and 21st centuries.

For context, Einaudi currently holds the record as the most streamed classical composer of all time, with over 2 billion streams worldwide as of 2019.

We all know his music. But what about Einaudi himself? How much do we know about the man behind 20th century minimalism? Here are five things you may not have known about Ludovico Einaudi.

His grandfather was the President of Italy 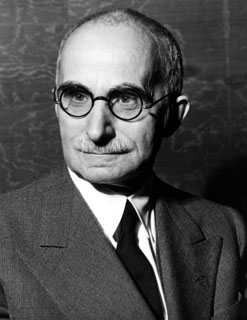 This even shocked us when we found out. Einaudi’s grandfather, Luigi Einaudi, lead Italy from 1948-1955 during the country’s post-war period. At the end of his seven-year term, he became a Life Senator. He passed away in 1961 in Rome.

He attended the Conservatorio Verdi in Milan 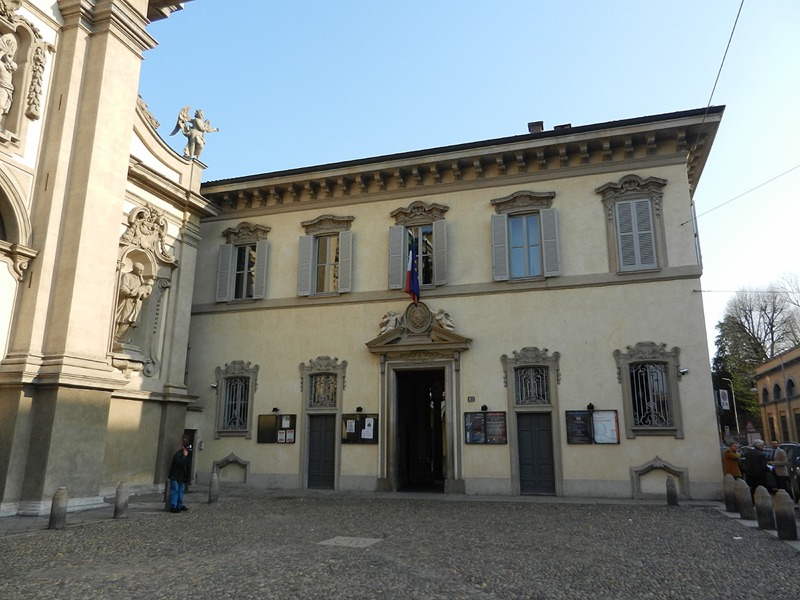 Einaudi graduated with a diploma in composition under Italian Opera composer Azio Corghi in 1982. The same year, Einaudi took an orchestration class lead by Luciano Berio. In due course he became Berio’s assistant and accompanied the peripatetic composer around the world.

Photography is his second calling 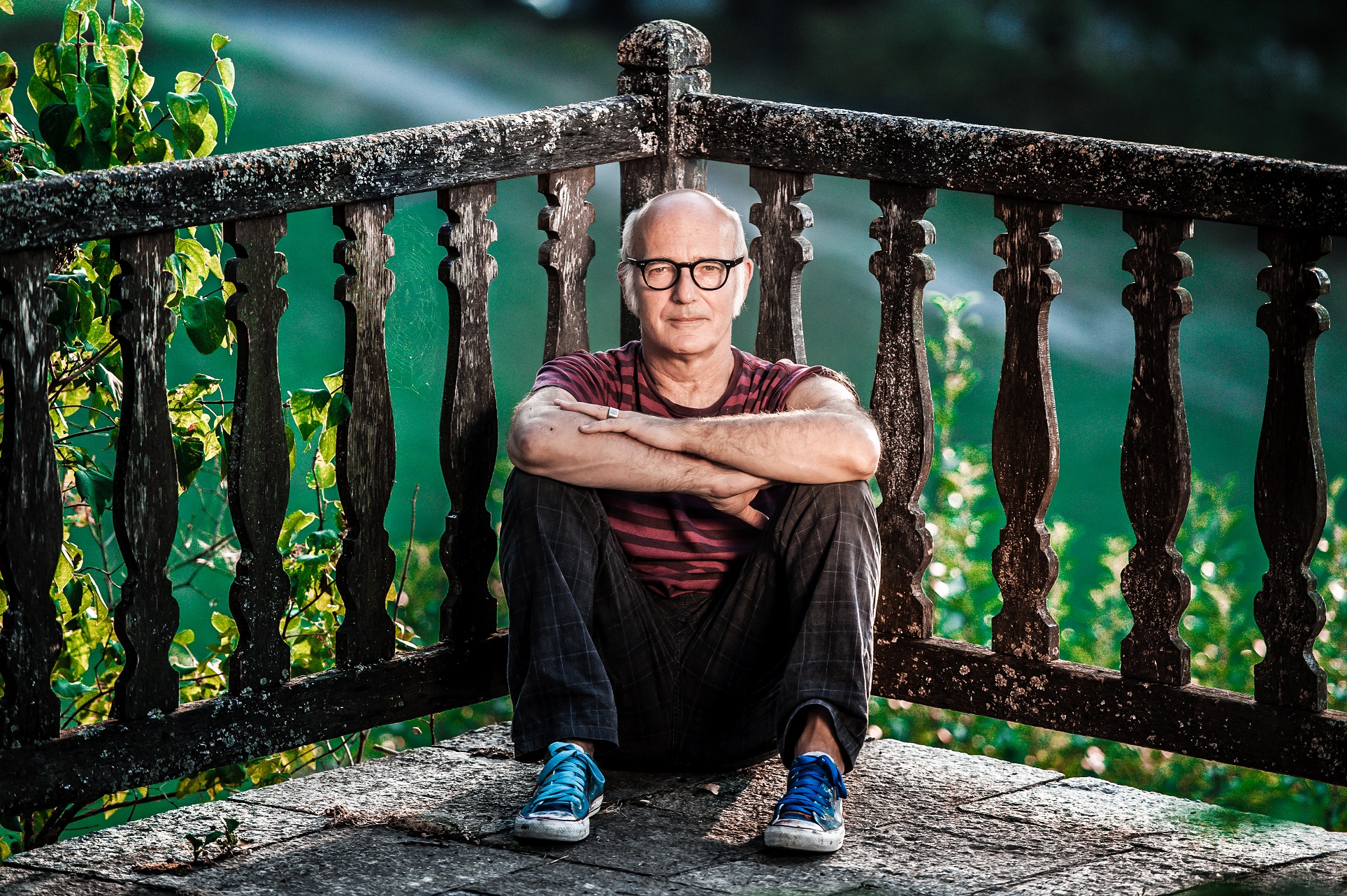 When asked what he would be if he wasn’t a pianist-composer, the Italian answered, ‘I really enjoy taking photographs. I probably could have enjoyed devoting more time to it.’

If his photography skills are as good as his compositional skills, then we may well have another Ansel Adams on our hands.

His favourite concert hall in the world is...

Carnegie Hall. He comments, ‘I recently Carnegie Hall, and the sound there is fantastic. I have a physical memory of it. You feel the sound is flowing and it’s very powerful.’

One person he would love to play for? 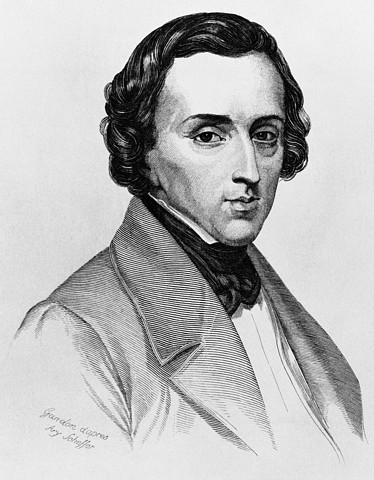 ‘Maybe Chopin!’ He says. ‘I think it would be interesting to play and to discuss the idea of sound with him. I often feel that people play his music too fast and miss the colours of the chords.’