We have gone a little bit Beethoven-crazy inside our new issue! Inside you'll find 8 Beethoven scores to learn, lessons on how to master Beethoven-specific techniques, and plenty of insight from modern-day Beethovenians on the kind of man he was. 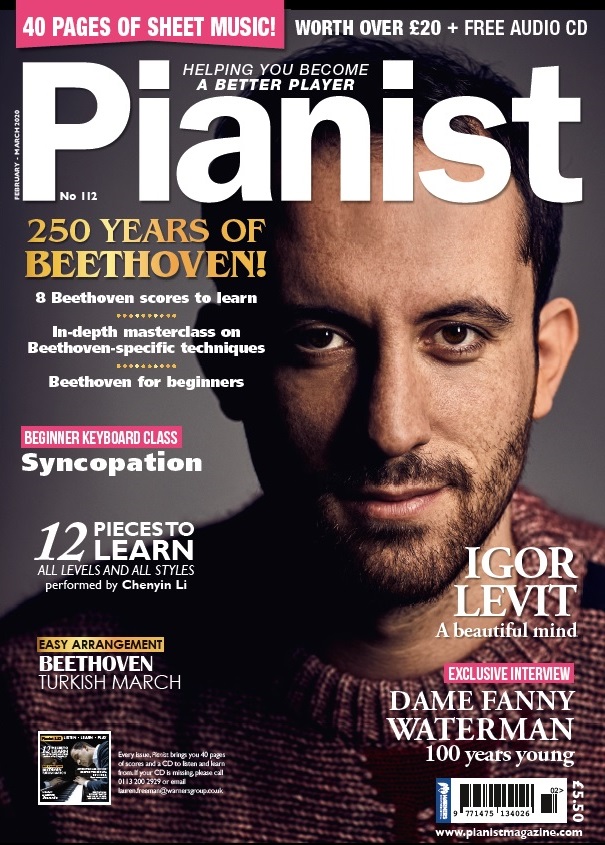 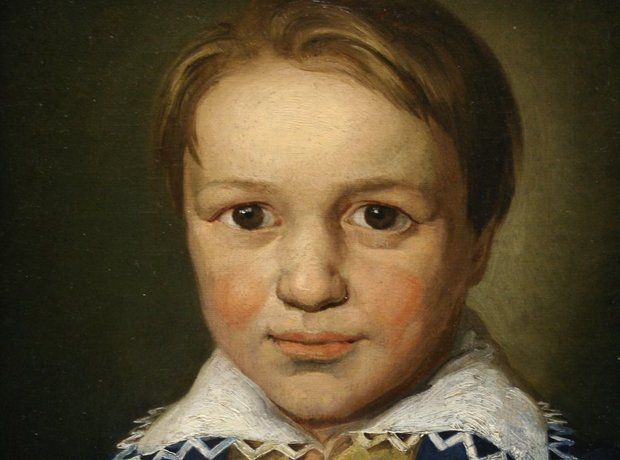 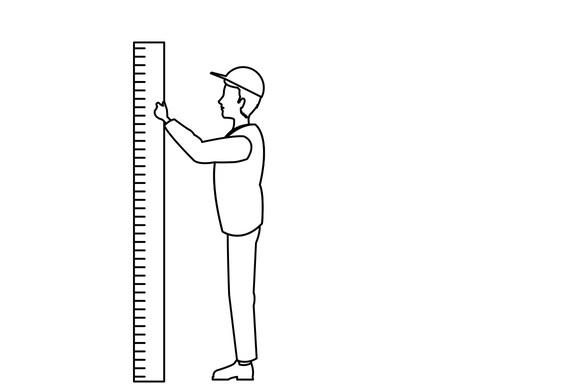 The average height of a man in Beethoven's era was 5"4. © Science Daily 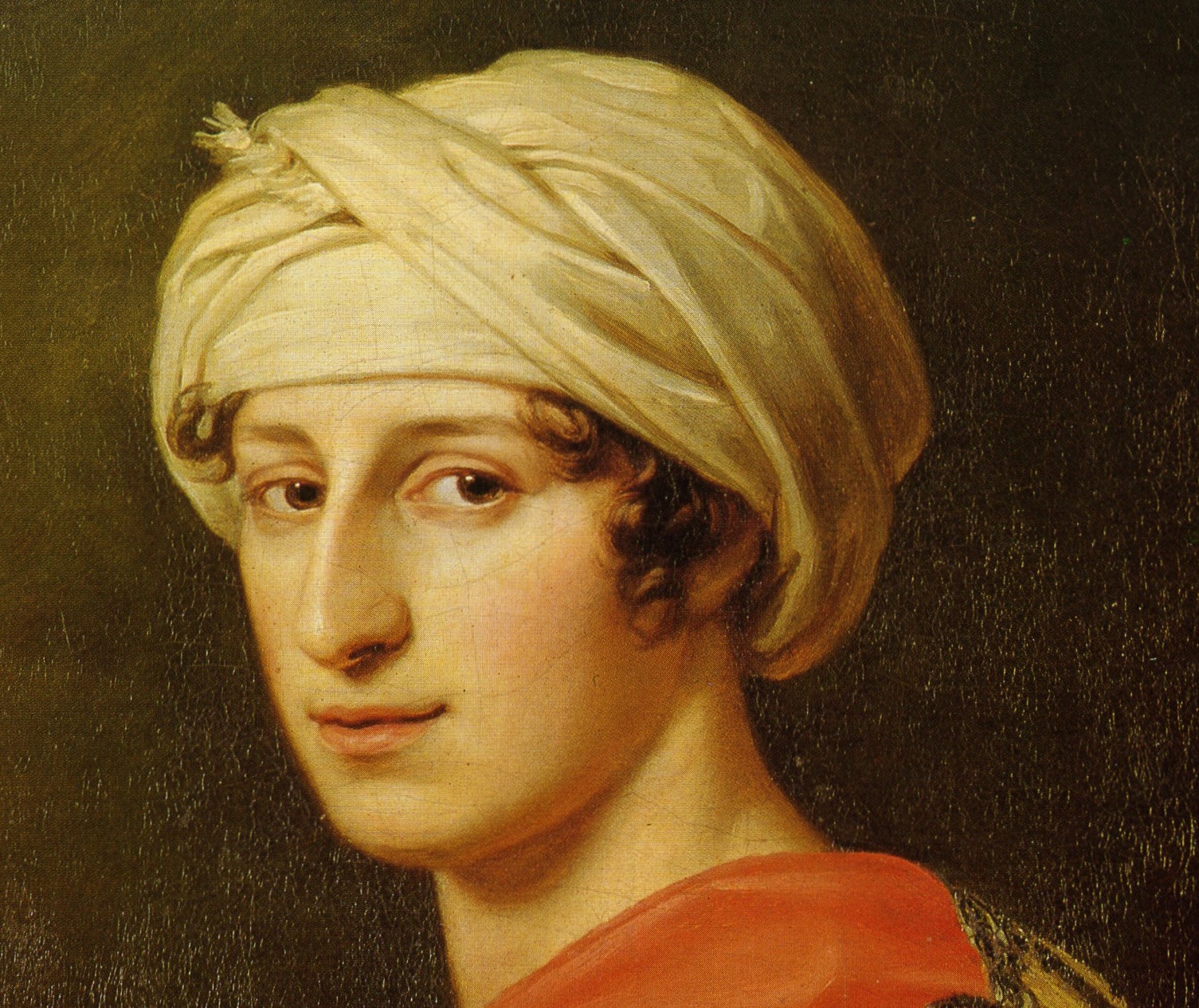 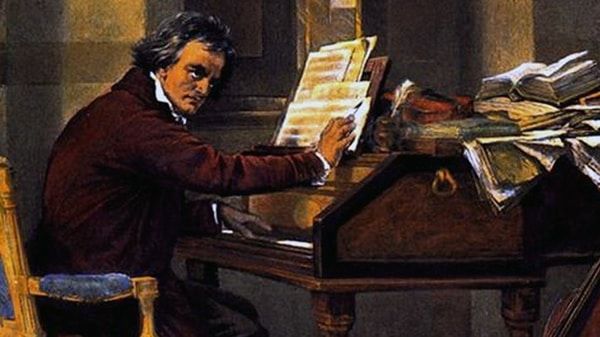 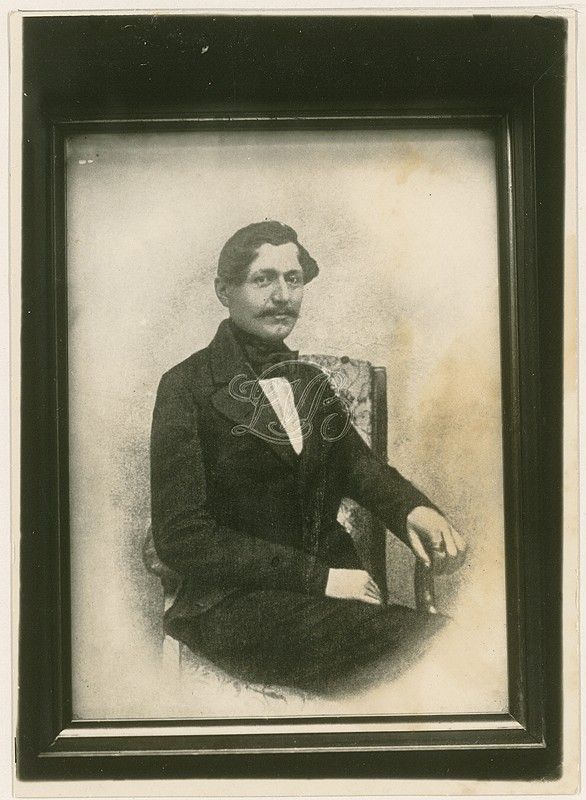