She's rather new to the UK classical music scene, but already she has been causing a stir through the global music world. But just how much do you know about her? Here are 5 impressive facts about Zlata Chochieva for you to enjoy.

1. She was discovered by piano legend Mikhail Pletnev at just 14 years old 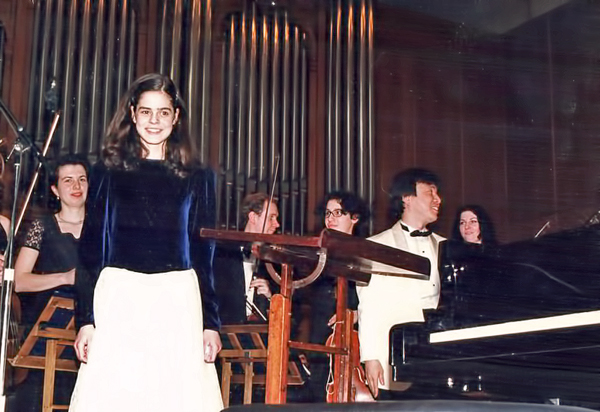 Zlata in 1999 at the Great Hall of the Moscow Conservatoire

"I had a recital in the Rachmaninov Concert Hall of the Moscow Conservatoire that was recorded and broadcast on a special Russian TV channel called Culture," Zlata explains.

"I think he followed this channel being at home and maybe having breakfast!’ Chochieva says. ‘After this he invited me to play with his Russian National Orchestra, and he became my teacher. This was an absolutely incredible time, one of the highlights of my life: I feel so lucky and happy to be able to communicate with such a genius. I think what I learned from him I will keep forever."

2. She studied at three of Europe's most respected music schools 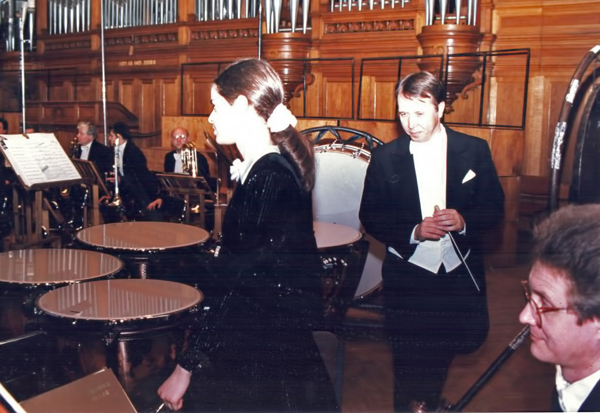 ... at the Central Special Music School under the guidance of Mikhail Pletnev; at the Moscow State Conservatoire under Pavel Nersessian; and at the Mozarteum University of Salzburg under Professor Jacques Rouvier.

She subsequently became Rouvier's Assistant for a number of years before moving to Berlin, which is where she currently resides. "I love Berlin and the energy it gives me." 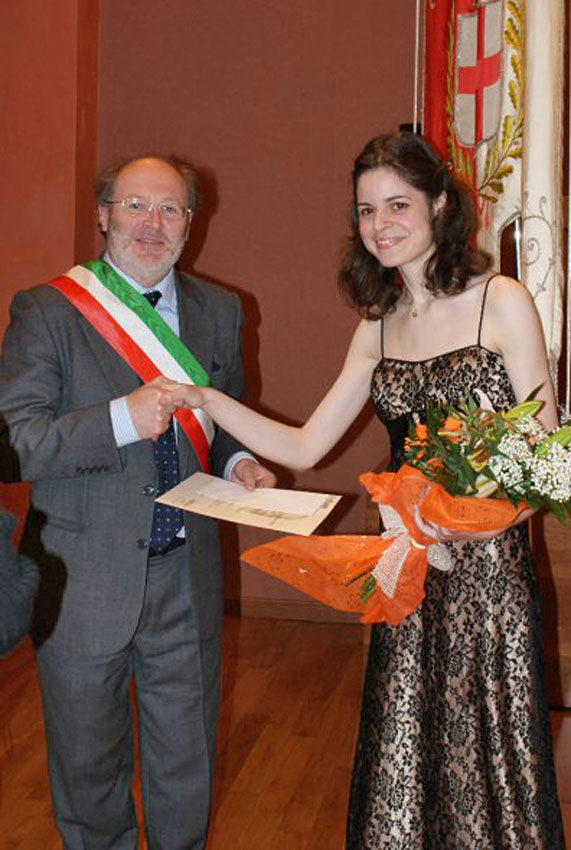 Elsewhere, she was a prizewinner at the Tivoli Piano Competition (Denmark), and the Mozart Prize at ARD Competition (Germany).

4. Her favourite all-time piece of music is... 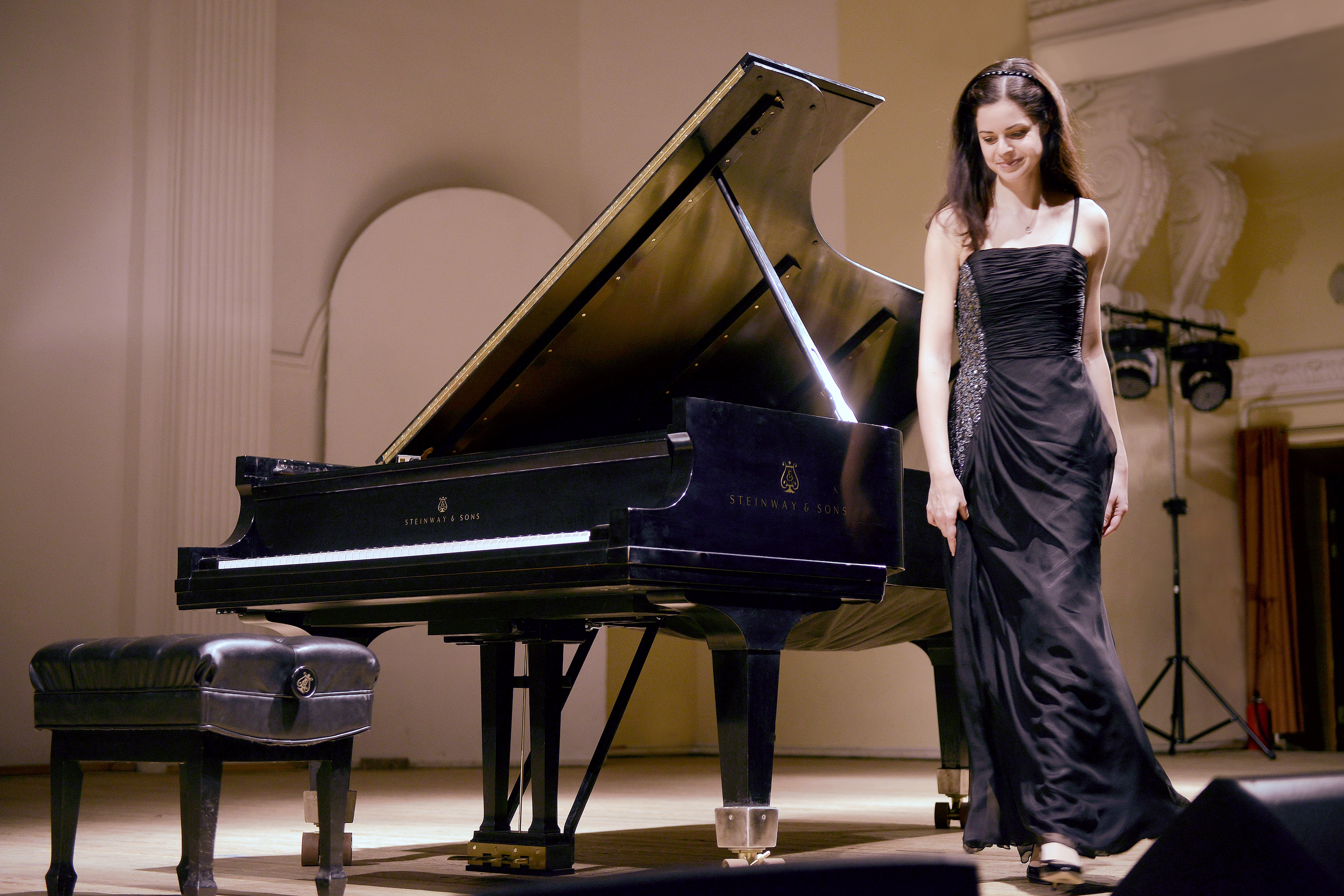 Zlata Chochieva is our Pianist issue 114 cover star. Get your copy here to read her full-length interview. Inside, you'll also find over 40 pages of sheet music to keep you entertained, advice on what to do if you are struggling with eyesight at the piano, plus there is plenty of lockdown learning to get stuck in to. 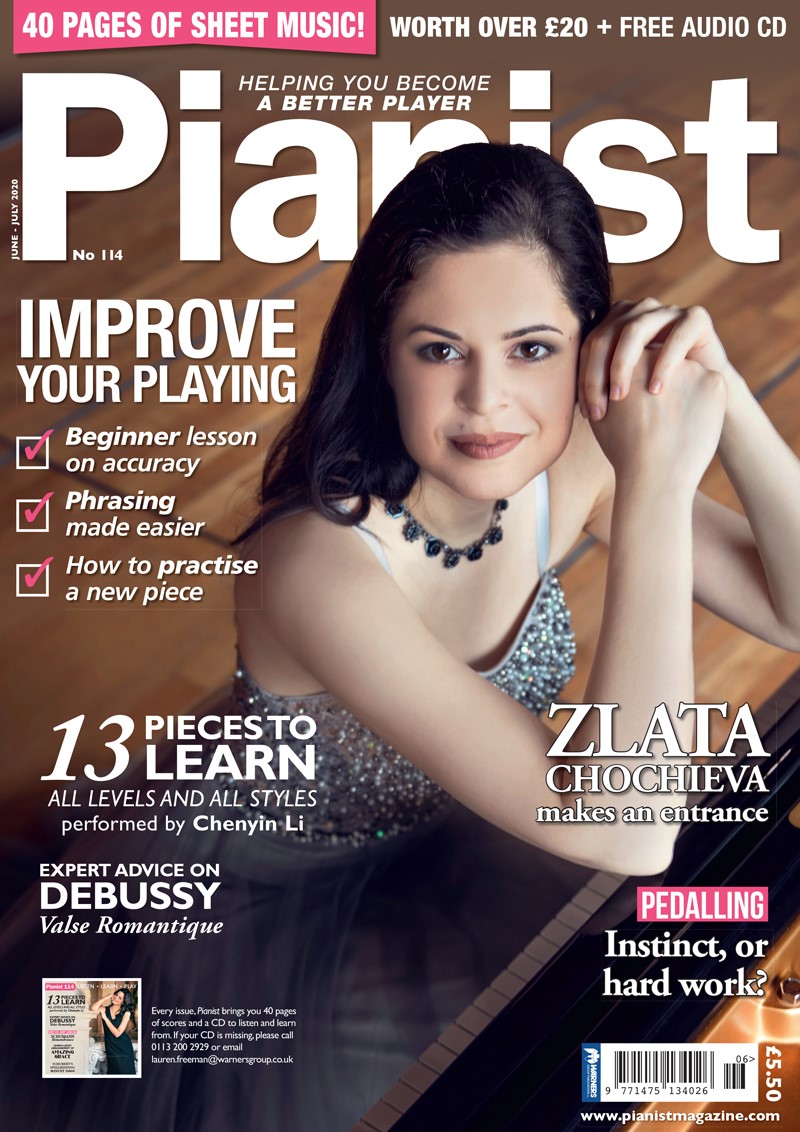