1. She was born in Kyiv, Ukraine

Anna was born in 1990 in Kyiv, which was still a part of the Soviet Union at the time. Both her mother, Tatiana Abayeva, and father, Boris Fedorov, were concert musicians, scholars, and teachers. She was coached by her father in her early days, and often played four-hands pieces with her mother around the house.

2. She has been taught and mentored by some of the world's greats

After studying at both the Lysenko Musical College for Gifted Children and the International Piano Academy in Italy, Fedorova headed for London.

She studied at the Royal College of Music, where she received her Master’s Degree and Artist Diploma under the tutelage of Norma Fisher. This teaching, alongside her sessions with the likes of Alfred Brendel, Menahem Pressler, Steven Isserlis, and András Schiff, helped add "a more European approach' to her playing. Inside Pianist 128, she recalls working on Chopin’s Third Sonata in Verbier with Menahem Pressler. "He is a true magician and the colours he can get out of the piano are otherworldly. They go straight to your heart!"

3. Her admiration for Rachmaninov

Rachmaninov and Federova are a fine match. She speaks openly about her feelings towards Rachmaninov's Second inside Pianist 128. "I’m looking for a feeling of being slightly lost – not in the notes of the music, but in the mood it creates. The sound should be even, and so should the pulse, but you can’t find the ground under your feet. That’s the atmosphere I want." 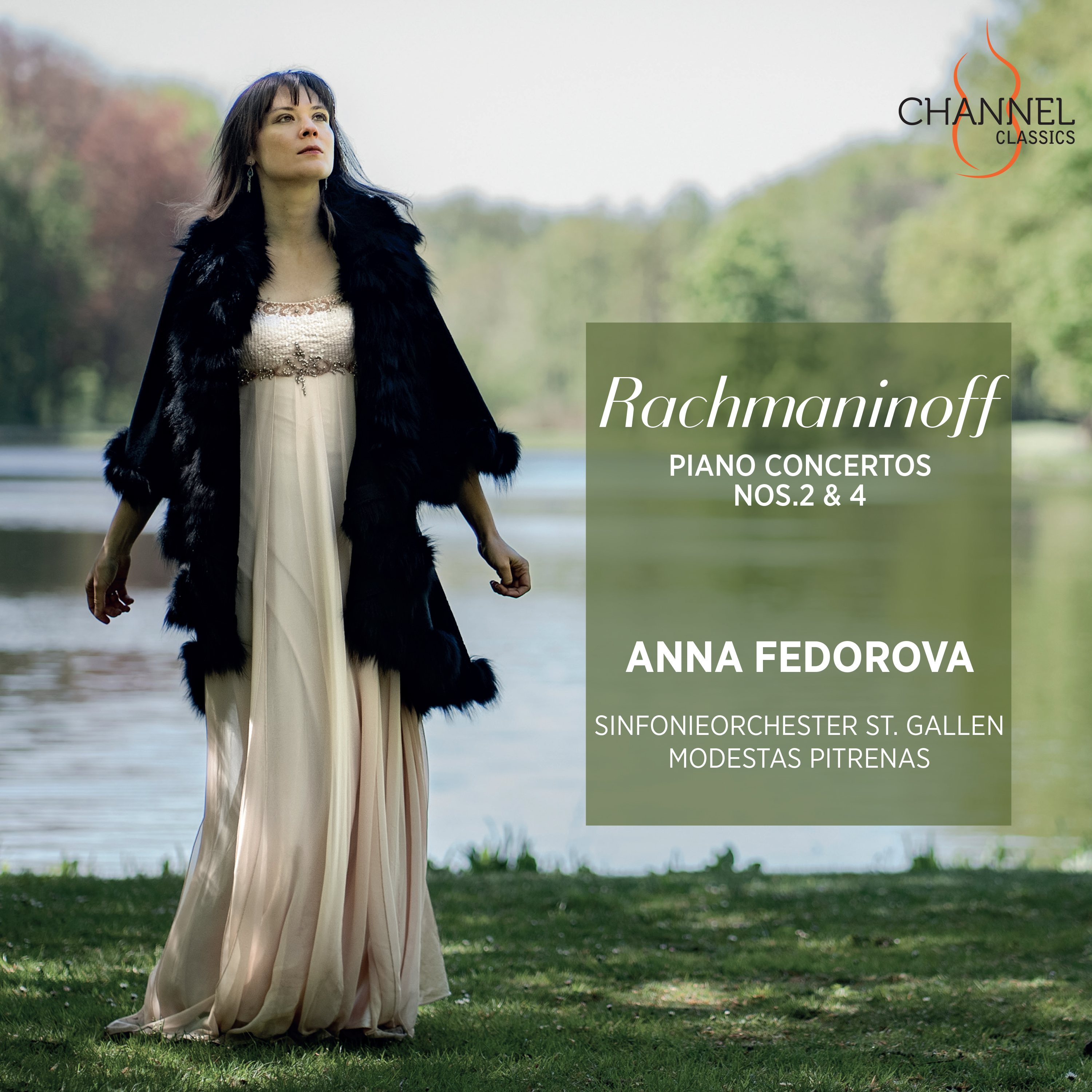 4. Her passions for charity and for peace

As mentioned on her website, Anna has was one of the first to initiate a charity concert to raise money for the victims of the war in Ukraine earlier this year, together with her musician friends, Interartists Amsterdam and the Concertgebouw. Having raised 100,000 Euros on that first night, she has continued to perform in more than 20 charity concerts since then.

5. She has recently opened a new conservatoire in The Hague, Netherlands, called Davidsbündler Music Academy

Fedorova founded the new academy with her husband, the cellist and bassist Nicholas Santangelo Schwartz. It offers a full programme of one-to-one lessons to pianists and string players as well as masterclasses, lectures and talks from practitioners in all parts of the music business such as record producers, artist managers and concert promoters. 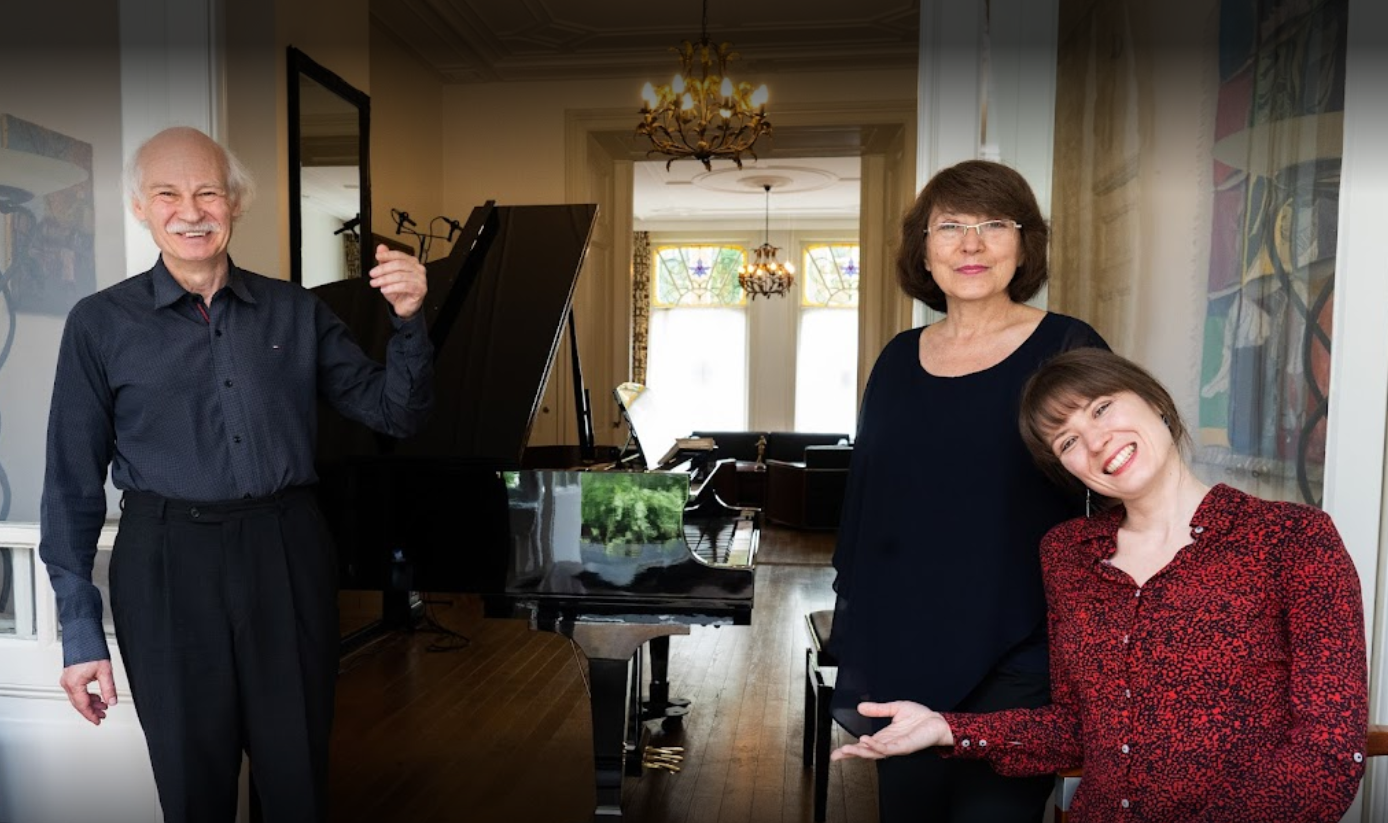 Before the Ukraine invasion earlier in the year, Fedorova had always planned to offer scholarships to more under-privileged students. However, the war in her home country meant that there was an even greater need than that. She helped many of them escape Ukraine and, once they made it to the Netherlands, helped them settle in, gave them lessons, and booked them in for recitals and concerts. "Now some of them are already known here in their own right, and they are getting concerts and appearances for themselves. We’re doing what we can," she says in her interview for Pianist 128.