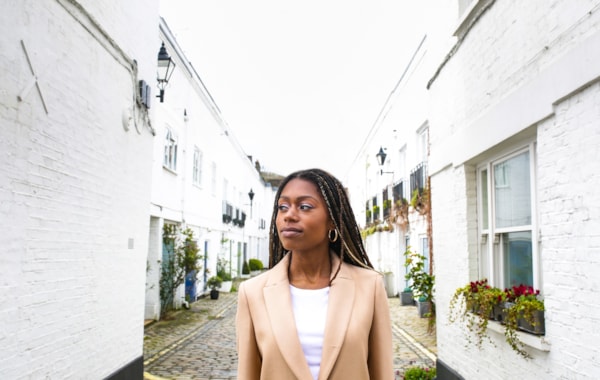 Isata appears on the cover of issue 110 of Pianist

The 23-year-old is breaking down the doors of the Classical music industry at present, and everybody is taking notice. She graces the cover of the latest issue of Pianist with elegance, style and sophistication.

With her debut album receiving critical acclaim from publications all around the world, it's time that we all found out a little more about her. Here are 5 must-know facts...

Incredibly, Isata is one of SEVEN children. At 23 years old, she takes the role of the eldest. After beginning her piano journey aged 6, the younger siblings gradually joined in on the fun. You may recognise Isata’s younger brother Sheku, 20, who famously played the cello at the wedding of Prince Harry, The Duke of Sussex, and Meghan Markle, The Duchess of Sussex, back in May 2018. 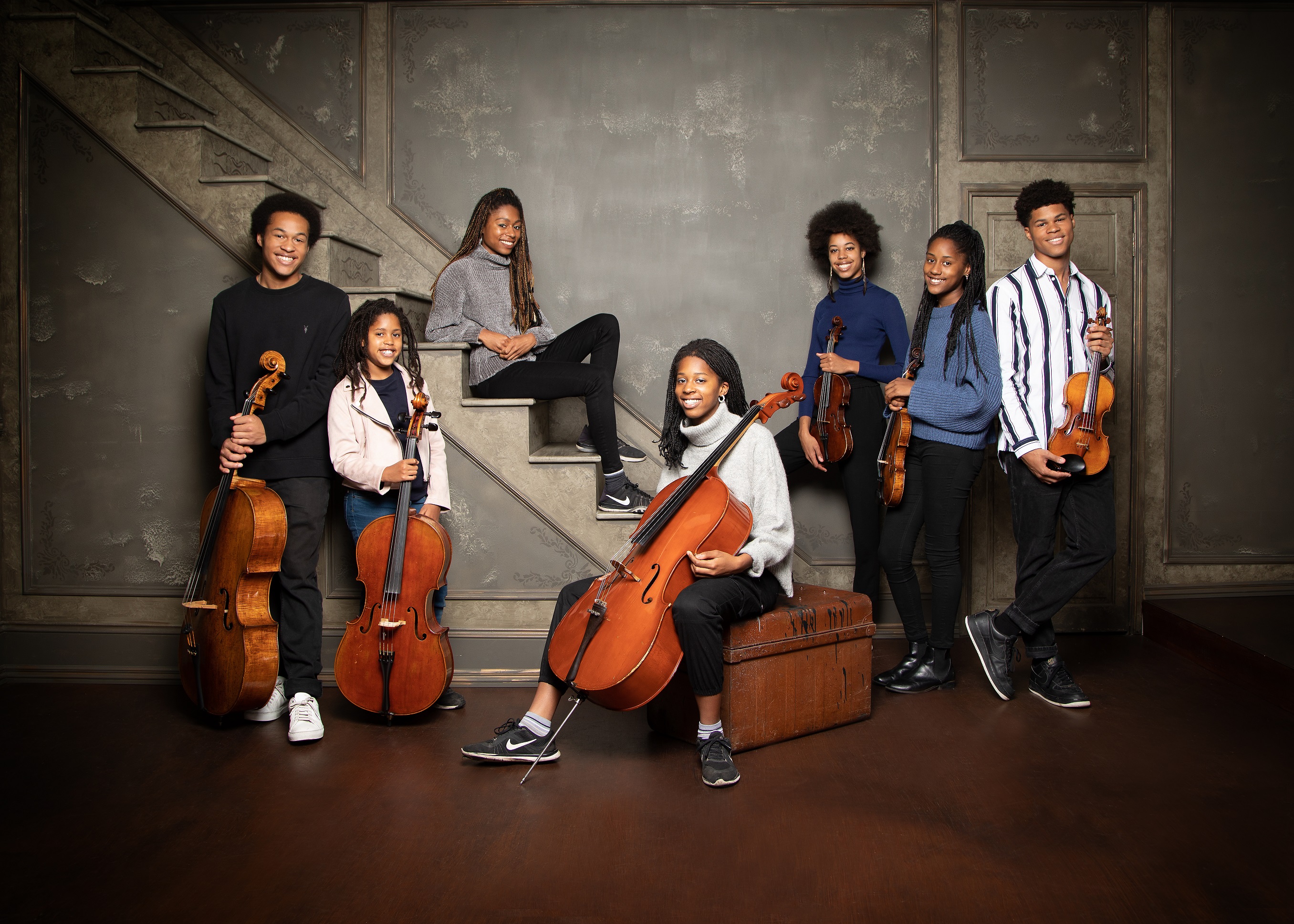 2. ‘The most talented family in the world.’

Back in 2015, the family (minus the youngest Mariatu) took part in Britain’s Got Talent. During their audition, the sextet played Hungarian Dance no 5 by Brahms – much to the delight of a Mr Simon Cowell, who labelled them ‘the most talented family in the world.’ Watch their audition below.

Isata received the prestigious Elton John Scholarship for her Undergraduate studies at the Royal Academy of Music, London, in 2013. This also gave her the opportunity to perform with Sir Elton in Los Angeles the same year.

A year later, she was in the Piano Category Final of The BBC Young Musician 2014, winning The Walter Todds Bursary for the most promising musician before the Grand Final.

Isata is only 23, yet she has already performed at Wigmore Hall, King’s Place, The Portland Piano Series in Oregan, and in the Cayman Islands, Canada, Switzerland, the Netherlands, and the Caribbean.

This December, she will embark on a tour of North America with her brother Sheku – a tour which takes in the legendary Carnegie Hall in New York.

Below, Isata performs Clara Schumann's Piano Concerto in A Minor.

5. A lot of love for Clara Schumann

Isata has just released her debut album, Romance, with Decca Classics. The 16-track album pays homage to the great Clara Schumann in the year of her 200th anniversary. “I wanted to rediscover the virtuoso pianist revered by Chopin, Liszt and Robert Schumann and uncover the creative genius which made Clara one of the first great pioneering female composers,’ she explains.

On 3 November, she will be performing the Clara Schumann Piano Concerto at Cadogan Hall.

Isata Kanneh-Mason features on the cover of issue 110 of Pianist, available from 27 September. Get your copy here. 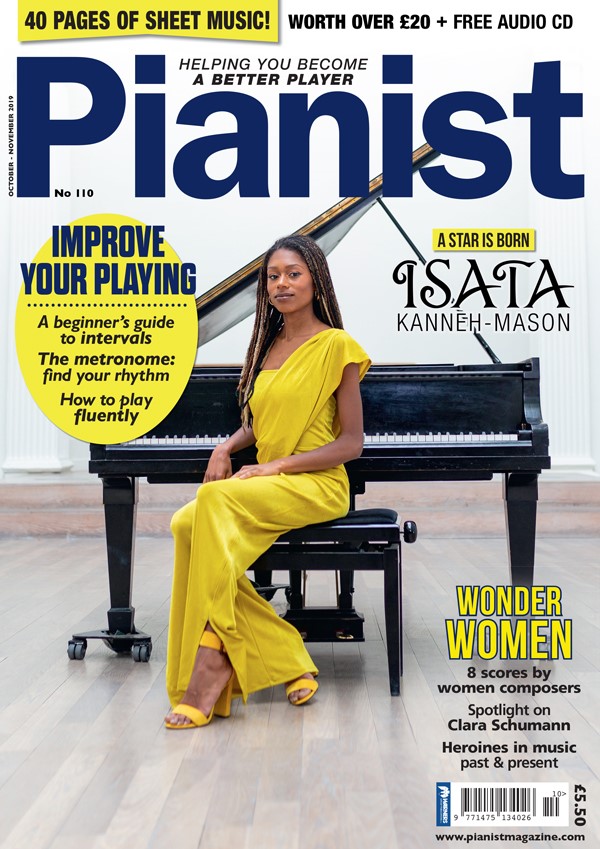