5 reasons to check out Clara Schumann Sure, you’ve heard of Robert Schumann, but are you familiar with his wife Clara’s work? If not, pianist Lucy Parham explains why you should fix that straight away…

Download issue 110 of Pianist and learn how to play Clara Schumann's Romance Op 11 No 1, plus we pay tribute to her life and look back on what shaped her as a composer.

1. She was the first “superwoman” 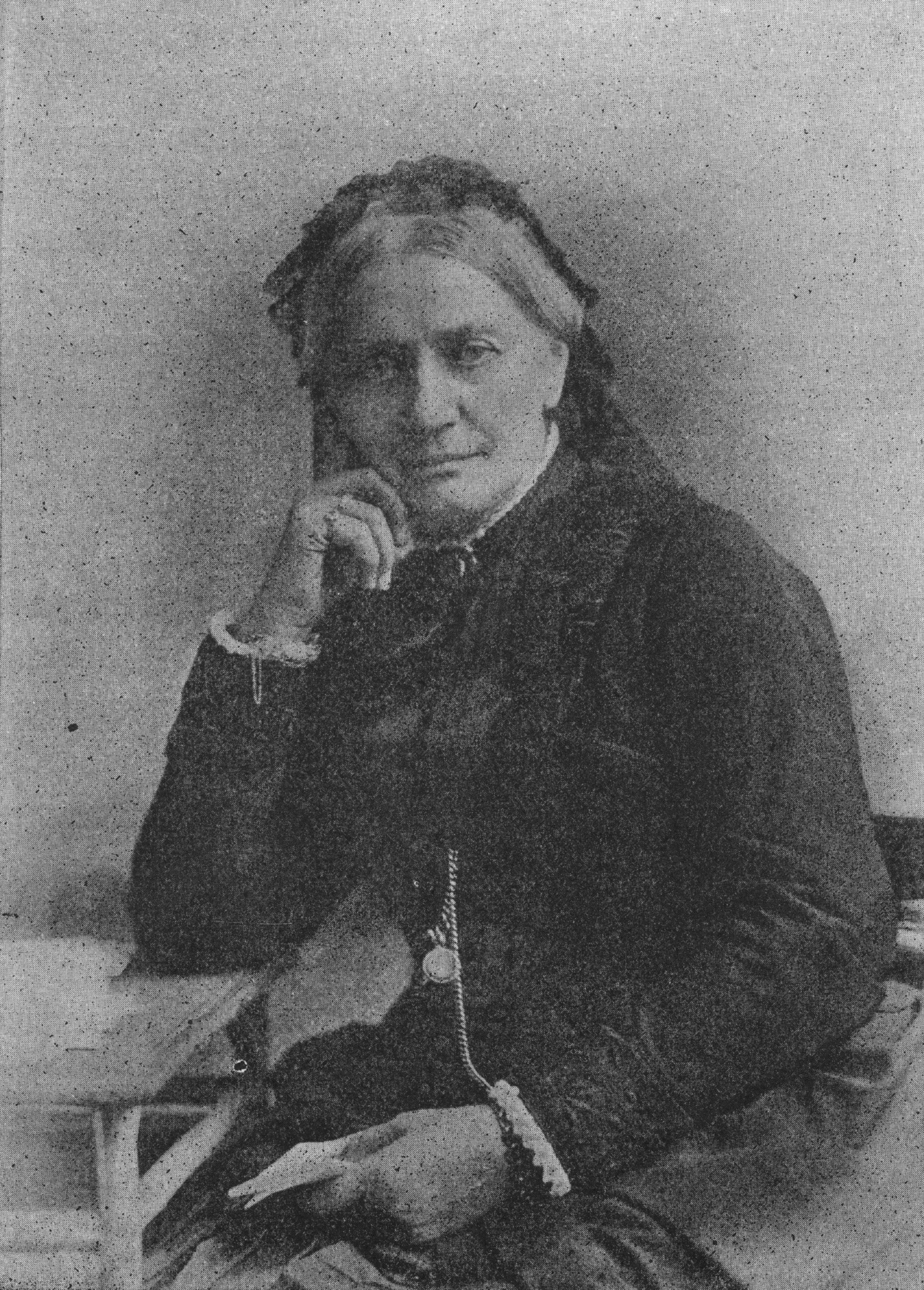 Born Clara Wieck, she was a child prodigy pianist, composer, wife of Robert Schumann, mother to eight children and muse to Robert Schumann and Brahms. What made all this even more exceptional is the fact that she was born in 1819 which was not a time when young girls and women were allowed to shine.

Her father, who had groomed his prodigy daughter for stardom, ensured that she played for Emperors, Kings and Queens. She played for Paganini when she was just eight years old and in Vienna they even named a cake after her—Torte a la Wieck! 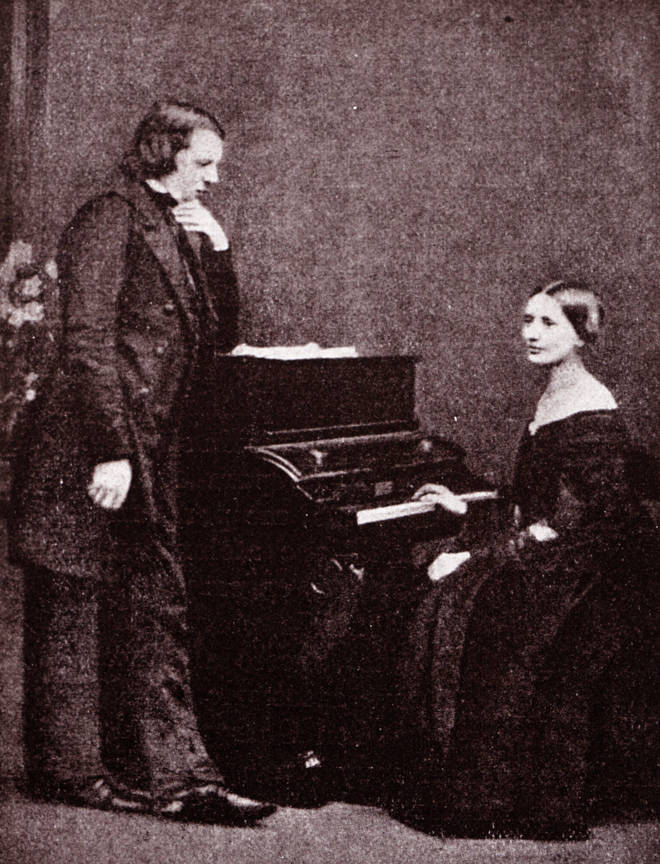 Robert and Clara Schumann at the piano together

Clara Schumann married the composer Robert Schumann—but very much against her father’s wishes. Her father, Friederich Wieck, felt Schumann was too unstable and would not make a good husband. He also felt that his daughter would lose the performing career that he’d fought so hard to establish for her.

As a result, Clara and Robert went to court to fight for the right to marry before her 21st birthday. Clara was the main bread-winner and earned the money to keep the household and children. She then had to cope with Robert Schumann’s demise into mental illness and subsequent suicide attempt, after which he was admitted to a mental asylum. To lose the love of her life at only 34 must have been devastating. 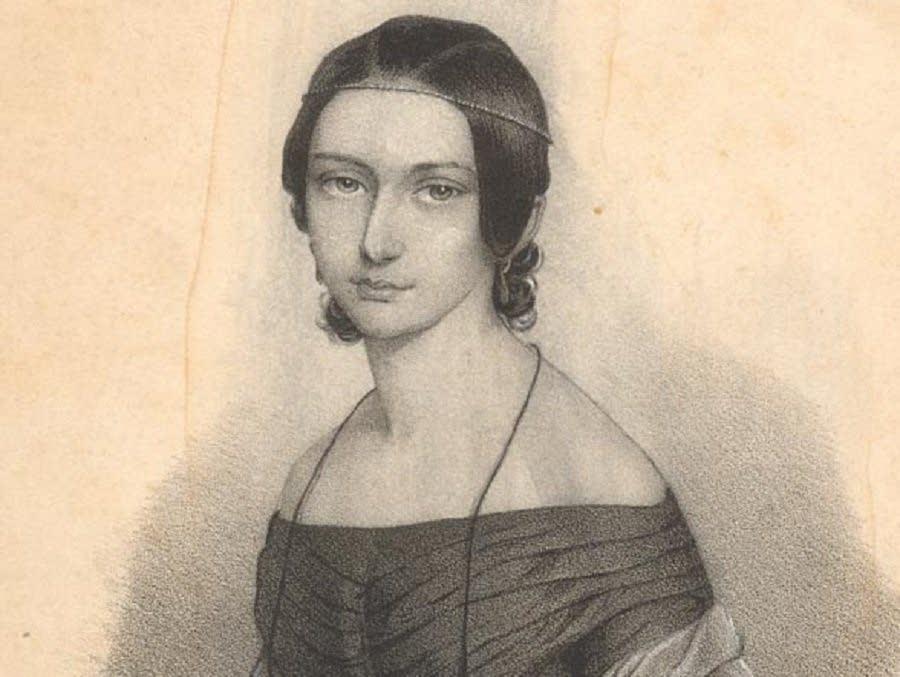 She toured throughout her entire life, giving over 1,500 performances. She played in England many times—a country to which she particularly loved coming back.

She was also a contemporary of the famous composer and pianist, Franz Liszt. Together they invented the piano recital as we know it today. Even though she knew Liszt well, she wasn’t that complimentary about him. She wrote that his compositions were “nothing but noise”!

Isata Kanneh-Mason performs Schumann's Piano Concerto in A minor. Isata opens up about her admiration for Clara inside issue 110 of Pianist.

Clara composed many beautiful pieces. Amongst those I’d particularly recommend listening to are her Piano Trio, Piano Concerto and some of her songs.

The Piano Trio is widely regarded to be one of, if not her greatest composition. It deserves its place alongside other great Romantic Trios by Robert Schumann and Mendelssohn. The Piano Concerto (which she composed at the tender age of 14!) shows us what a dazzling technique she had. I always try and include some of her works in my concerts. 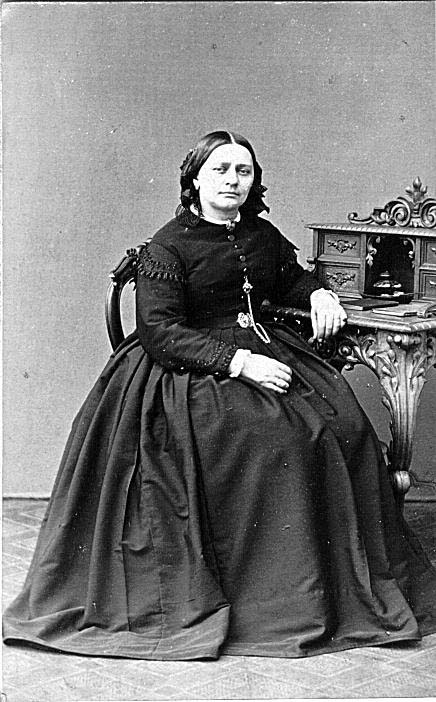 Born in Leipzig in 1819, this year marks the 200th anniversary of her birth. There are concerts worldwide to mark the occasion. I became immersed in her music and life-story over 25 years ago when I recorded her Piano Concerto—a piece that she wrote when she was just 14 years old.

To celebrate her extraordinary life I have created a Composer Portrait (a words and music concert). I, Clara tells her story in her own words—the narration is punctuated by her own solo piano works, plus those of Chopin, Robert Schumann, Mendelssohn and Brahms. Her words are spoken by a wonderful actress—either Juliet Stevenson, Dame Harriet Walter, Joanna David, Sheila Hancock or Patricia Hodge.

Lucy Parham presents her composer portrait I, Clara at Kings Place on Sunday,  October 6, as part of the London Piano Festival with narration by Dame Harriet Walter. Get your tickets here.