The Brazilian died on 31 October at the age of 77

Following the sad news of the great Brazilian's passing, we thought we'd take a look back through the YouTube archives and enjoy a handful of his greatest live performances.

If this incredible video is indeed from around 1965 as multiple sources say, that would mean Freire was just 21 at the time.

This video comes from a performance he gave at the University of Maryland back in 1982. One YouTuber comments:

"Bravo!  A wonderful performance in every way that serves the demands and aesthetic agenda of the Liszt Sonata perfectly. It's a rather traditional performance in many ways, and he doesn't try to score any brownie points by giving undue emphasis to this or that hidden (and possibly unimportant or uninteresting!) voice for its own sake.  And that is precisely why its such a successful and beautiful performance: it's honest and has nothing to hide, either in technical or interpretive categories."

A memorable performance with his closest friend and fellow South American, Martha Argerich. What a duo they were together!

Freire performed this stunning Schumann Piano Concerto alongside the Rotterdam Philharmonic Orchestra conducted by Claus Peter Flor back in 2011. Bravíssimo! 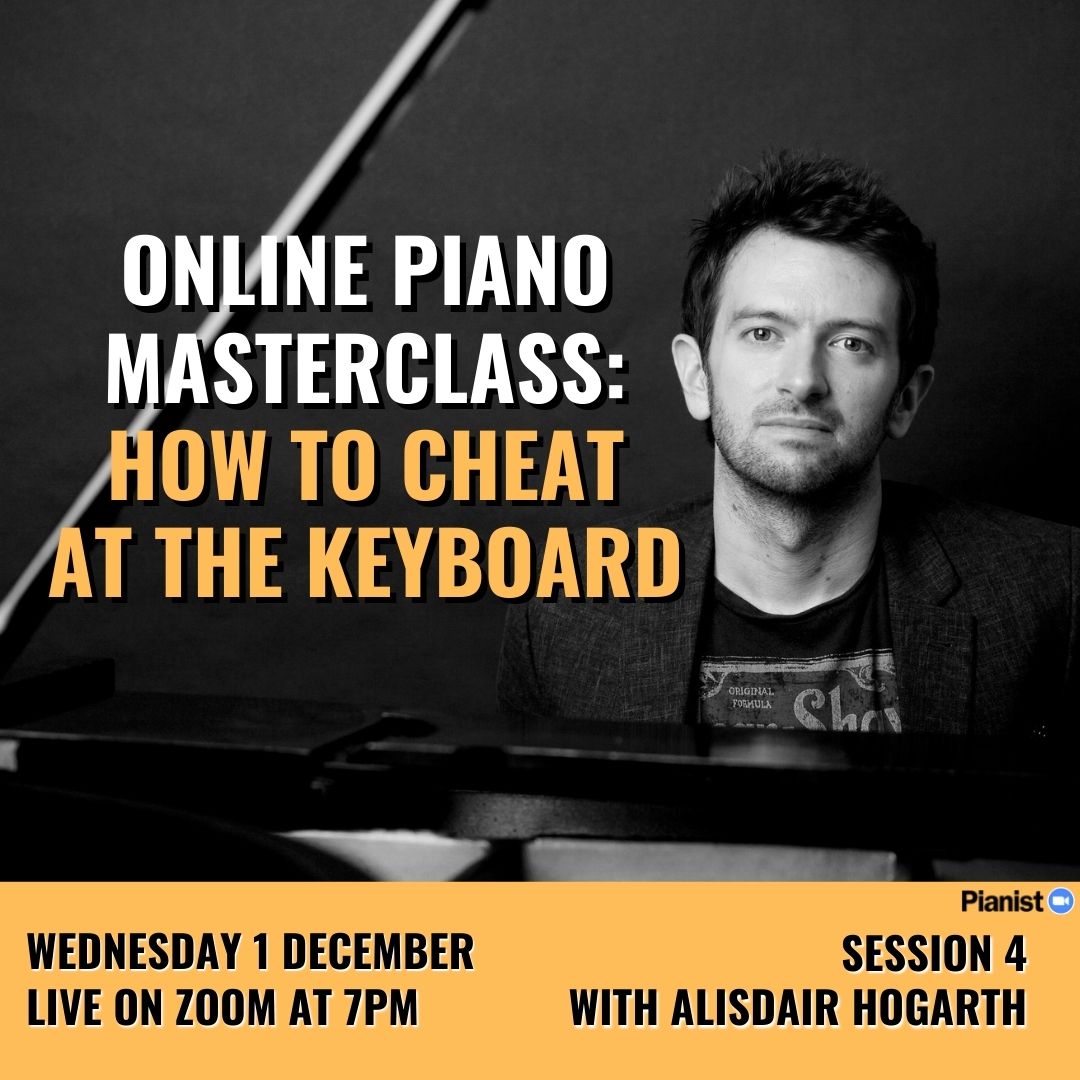