Discover a handful of the USA's greatest composers, complete with plenty of recommended works to get stuck in to

Pieces by all of these composers appear inside Pianist 126 – an American special, available in either print or digital 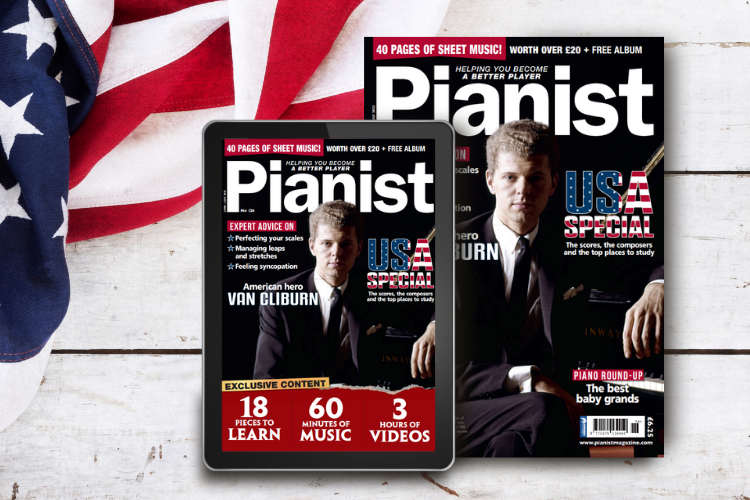 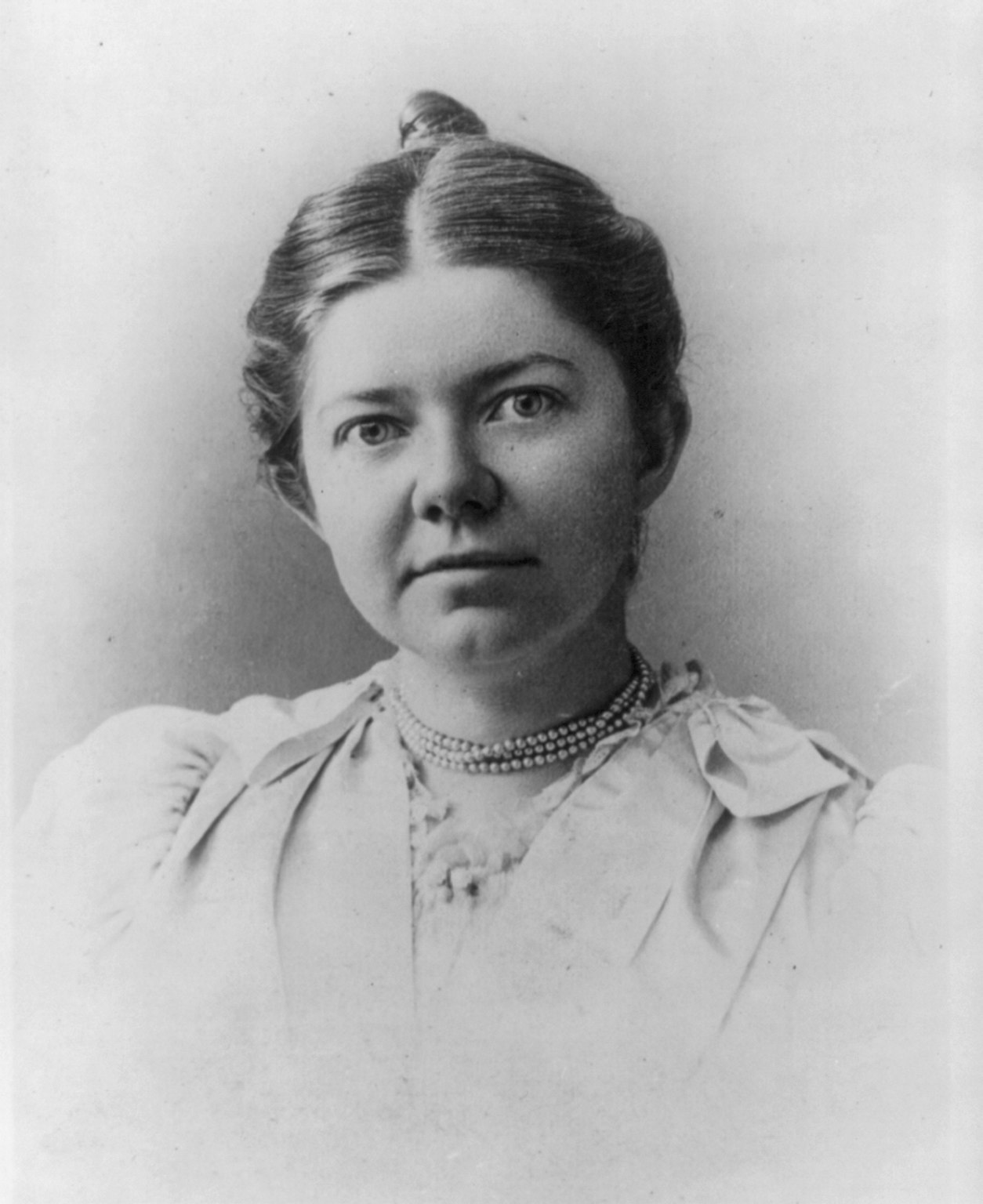 Amy Beach is known as the first female composer to have had a symphony performed by a major orchestra (her ‘Gaelic’ Symphony was premiered by the Boston Symphony Orchestra in 1896). She also wrote some ravishing romantic music for solo piano, some of it quite florid, such as A Hermit Thrush at Eve which appears inside Pianist 126. The score is also accompanied by a step-by-step lesson on how to play the piece, taught by pianist Lucy Parham. 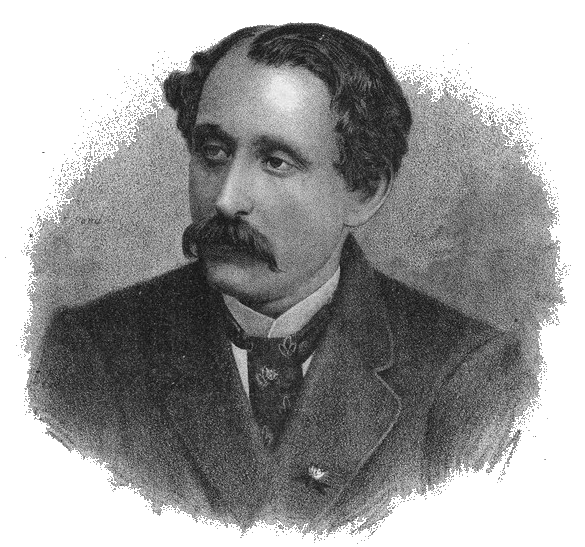 Gottschalk was a real virtuoso pianist, so it’s no surprise that in order to play his piano music convincingly, you’ll need a solid technique. One of his most accessible pieces is The Dying Poet, which appeared way back inside Pianist 71 (it also appears as a bonus score inside the digital version of Pianist 126!). Another Gottschalk piece, the Caprice Op 44, appears inside Pianist 126 along with a step-by-step lesson by teacher Nils Franke. 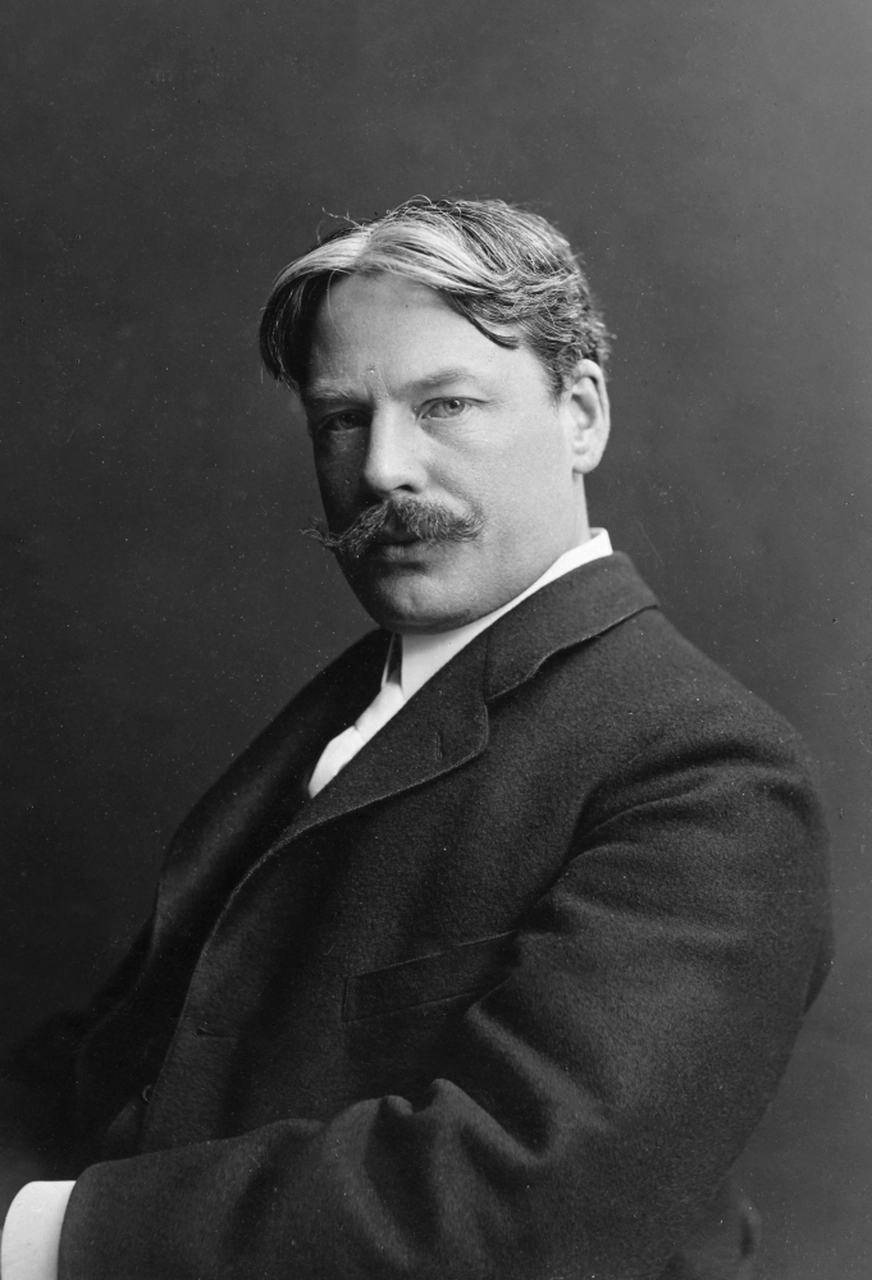 MacDowell wrote atmospheric sets of tone poems for solo piano, many of which have appeared inside Pianist over the years. They are accessible for the intermediate-level pianist. To a Wild Rose is without doubt one of his most well-known; it is lyrical and tender ­– perfect for working on voicing and tone (as are all of his piano pieces). Pianist 126 features the picturesque ‘The Brook’ from Four Little Poems Op 32. 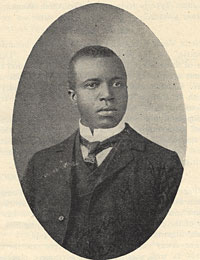 This composer needs no introduction really. Let’s face it: who hasn’t heard of the ‘King of Ragtime’? There’s way more to Joplin, though, than The Entertainer. He wrote 40 piano rags – some fast and upbeat, some slow and sultry. His atmospheric Heliotrope Bouquet rag appears inside Pianist 126 (and again, readers of the digital issue receive an extra bonus Joplin score – the energetic Maple Leaf Rag).

Take a read of the history of the 'King of Ragtime', who's artful music laid the foundations for popular music today. 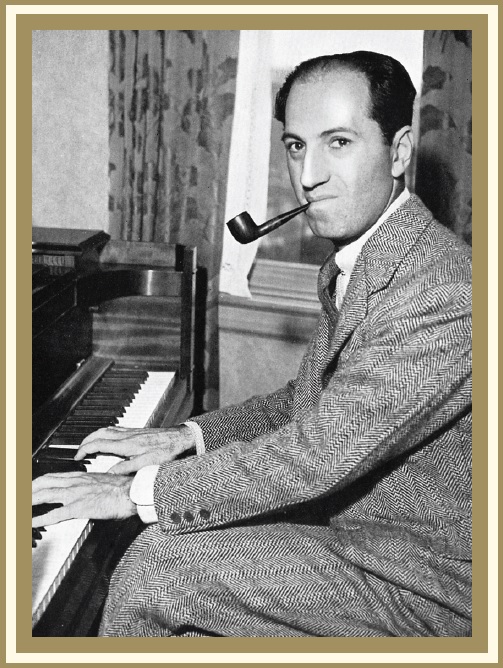 Last but certainly not least is is one of the most significant and popular American composers of all time. Gershwin wrote the music to the songs Summertime, The Man I Love, Embraceable You and way more, while his brother Ira wrote the lyrics. His orchestra and piano works include Rhapsody in Blue and Concerto in F.

Gershwin also composed a few solo piano pieces – most notable are his Three Preludes (all have appeared inside the magazine in issues 70, 72 and 77). The outer Preludes are tricky, but No 2 is more approachable. The quirky Impromptu in Two Keys appears in Pianist 126.

Writer Inge Kjemtrup takes a closer look at why Gershwin's music was seen as the soundtrack to the optimistic world of early 20th-century America.