As one of the top comments below the video says, "the introduction [to this work] never fails to rip your heart out." We can certainly agree with that.

A name most of us all know and love, Pires shot to fame when she won the Beethoven Bicentennial Competition in Brussels in 1970.

In this performance above, she plays Mozart's Piano Concerto No 9 with the Vienna Philharmonic Orchestra, conducted by John Eliot Gardiner.

The Italian is no stranger to Bach, whom she declares as one of her biggest heroes. Above, she plays his Piano Concerto in D minor BWV 1052 with the Amsterdam Sinfonietta. 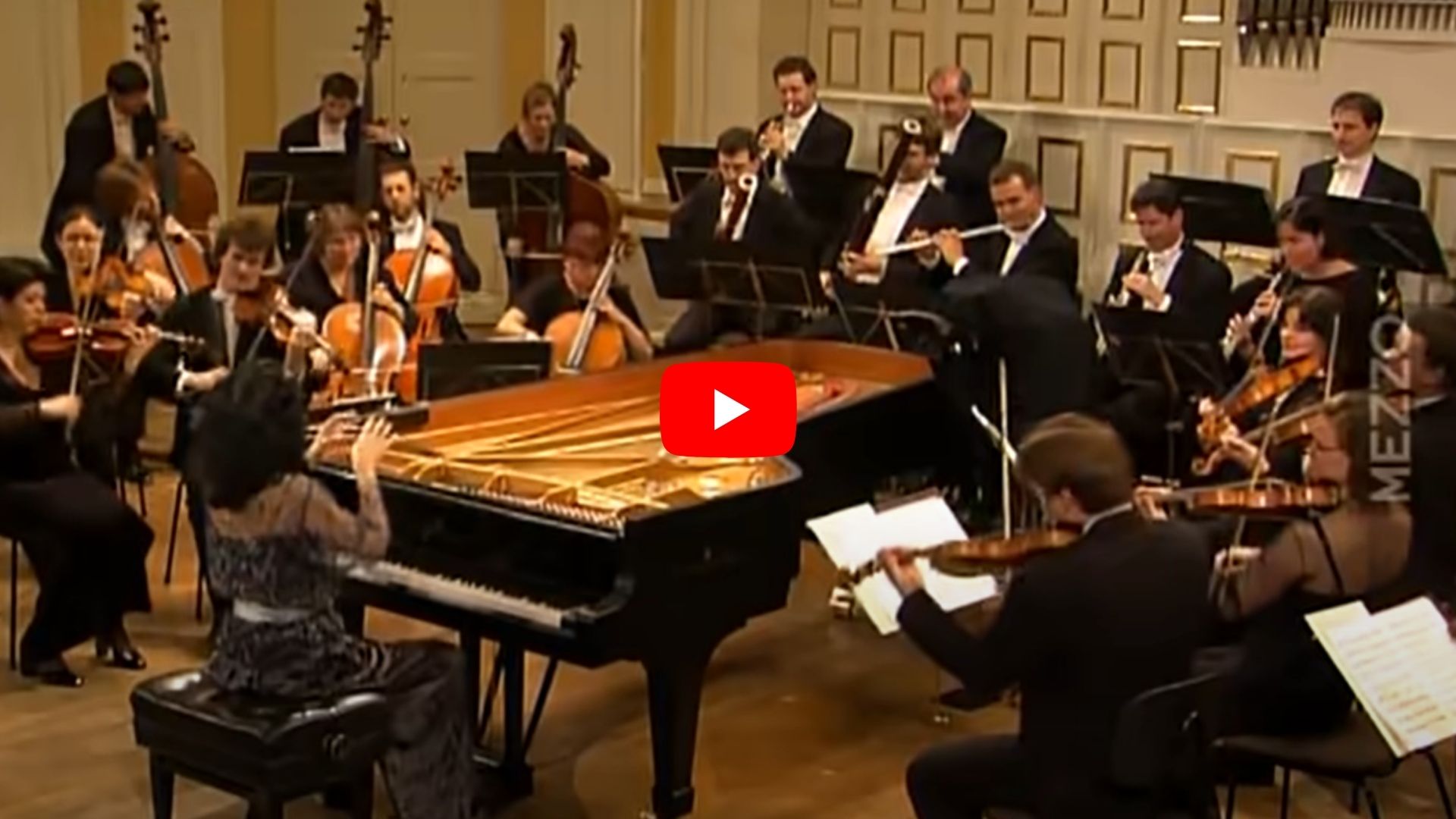 This video of the Japanese pianist not only performing but also CONDUCTING will go down as one of her greatest.

The passion depicted in this performance is something to truly admire.

Uchida plays and conducts Mozart's Concerto for piano and orchestra in D minor K466 alongside the Camerata Salzburg.

There are some stunning performances of Isata online, but we've decided to pick out this performance with family members filmed from their home.

She was due to play Beethoven's Piano Concerto No 3 at the Royal Albert Hall back in April 2020, but due to Coronavirus decided to perform a home version with four of her musical siblings: Braimah, Aminata, Jeneba and Sheku.

Isata appeared on the cover of issue 110 of Pianist.

One can never listen to too much Bach when it’s played by Angela Hewitt!

Hewitt appeared on the cover of issue 66 of Pianist.

Cziffra's arrangement of Rimsky-Korsakov’s Flight of the Bumble-Bee is one of the most technically demanding pieces in the piano repertoire.

The Georgian pianist gives a stunning performance of Rachmaninov's famous Piano Concerto No 2 accompanied by the Filarmonica Teatro Regio Torino.

Buniatishvili featured on the cover of issue 67 of Pianist.

Last but by no means least, we celebrate Imogen Cooper; one of Britain's greatest pianists.

Here, she performs Schubert's Hungarian Melody in B minor D817 live at Kings Place, London, in 2009.

This year, International Women's Day 2021 aims to #choosetochallenge and call out gender bias and inequality. Find out more here.