A Day in the Life of Dominic Ferris: Piano Player to the Stars 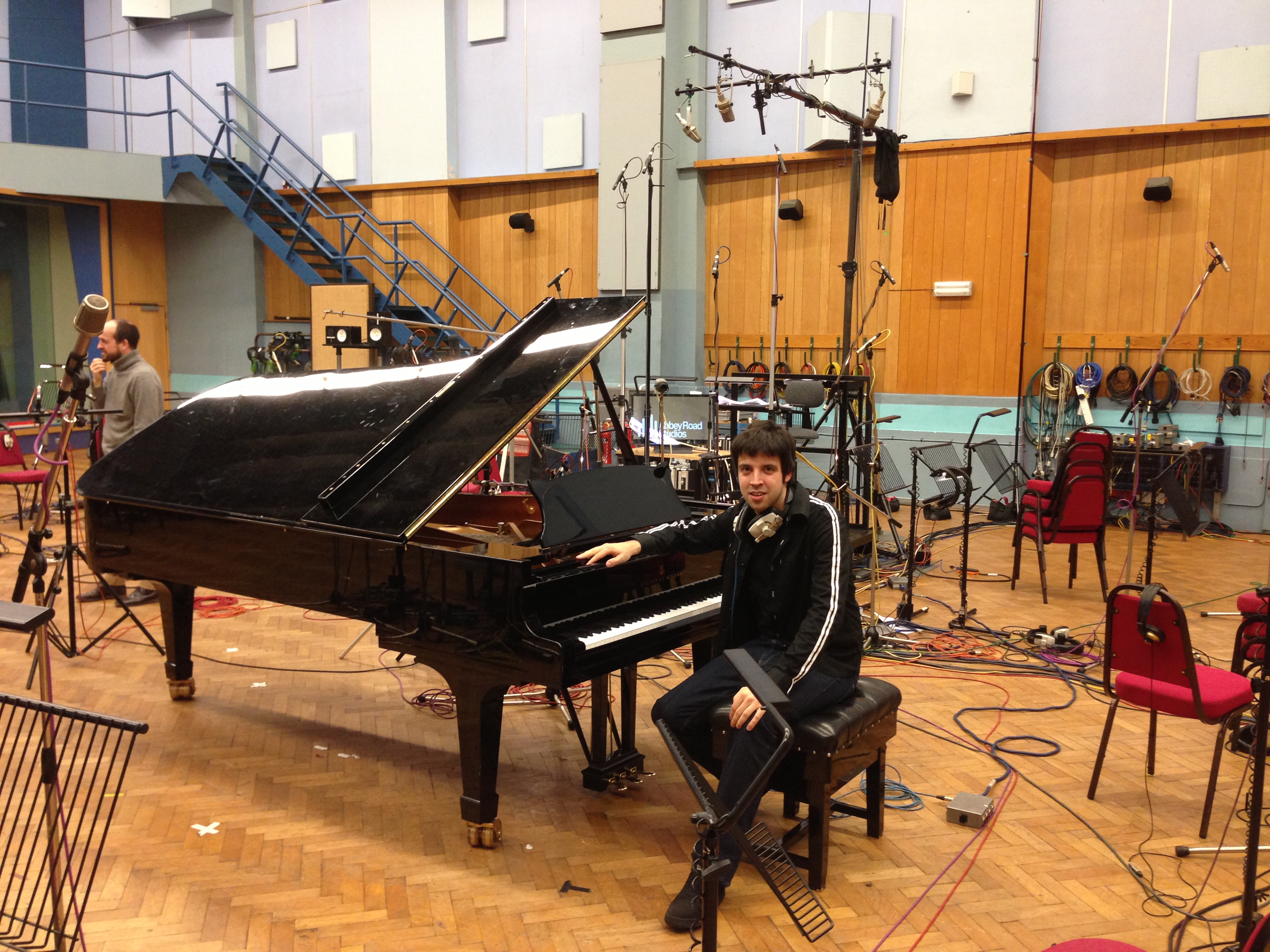 A typical day always begins the same way: strong Italian coffee! I’m not really a morning person, so a caffeine hit first thing is essential. My recording studio at home also serves as an office, so once I’ve opened up the studio and had some Weetabix, I spend the first hour of my day dealing with emails. By 11am I am ready to immerse myself in whatever the priority project is for that particular day.

During lockdown, I have been working on two creative projects. The first of these was a morale-boosting effort for the UK theatre industry. Our friends and colleagues in the performing arts world are facing a real challenge in that no theatres are likely to reopen anytime soon; so I teamed up with colleagues Martin Milnes, Anthony Cherry and Tom Large to create our own version of the Dame Vera Lynn classic, We’ll Meet Again. The video stars singer Alfie Boe, alongside other household names from the theatre world, and was released on all of the major UK theatre platforms.

We were thrilled that, at age 103, Dame Vera herself agreed to record a special message of love and best wishes. The recording turned out to be her final public appearance as we heard the sad news of her passing on 18 June. The project took around a month to complete; as all the artists recorded their vocals in isolation, many hours were spent editing, cleaning and processing the audio and visual elements so that they blended nicely in the final edit. The video has now clocked up around half a million views and can be watched below.

I’ve also been running my live request sessions on social media. This is a highly interactive hour of fun where my followers have the opportunity to ask me to play any song in any genre, and with any luck, I play something back to them which vaguely resembles their request! On average I’ve been doing two or three of these sessions a week, both on my own social media but also partnering up with other platforms such as Official London Theatre, Classic FM and of course… Pianist magazine!

I usually go live for about an hour and notifications are sent out in advance to let followers know what time to tune in. It’s a bit of a hot-seat experience for me but I enjoy the challenge of not knowing what songs are going to come up. Audience sizes vary depending on the time of day – I’ve had anything from 100 viewers up to 100,000! I’m glad that the sessions have been able to bring a little joy to people through this lockdown period; music lovers have been tuning in from all over the world and the feedback has been really lovely. 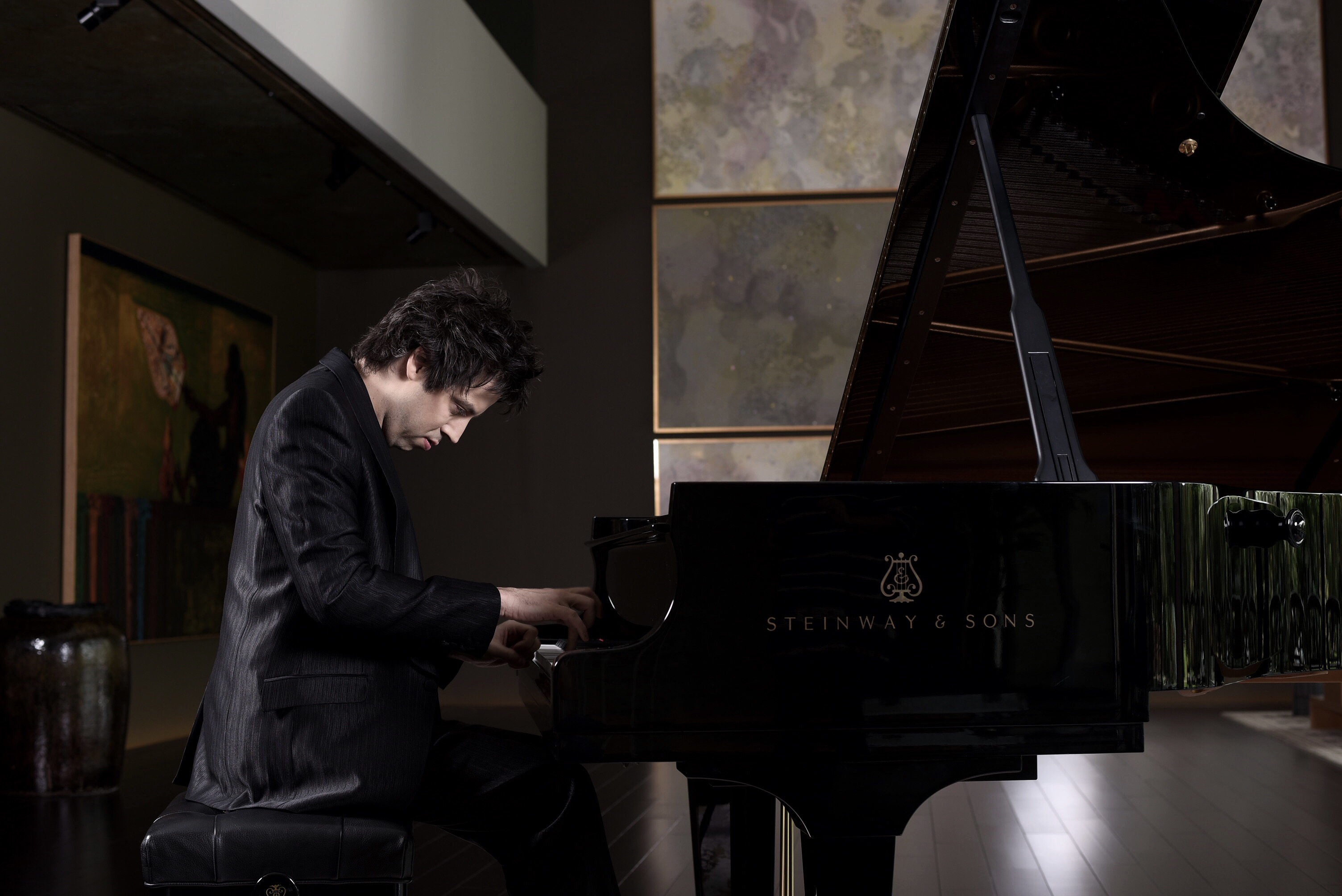 I was lucky to have some wonderful musical mentors throughout my formative years. I grew up in Sussex and was a chorister at my local parish church in Hove from the age of nine under the directorship of a wonderfully talented choral trainer and organist, Michael Maine. After leaving St Christopher’s school in Hove at the age of 13, I continued my musical training at Hurstpierpoint College – it was here that my passion for theatre became evident after being given the opportunity to musically direct some wonderful productions such as West Side Story.

I went on to the Royal College of Music, studying piano with Nigel Clayton and vocal studies with Margaret Cable and Peter Savidge. Whilst there, I made a point of soaking up what the West End had to offer, making connections in the process. This meant that as soon as I graduated, I had already built up a network of contacts in the music and theatre industry. I found myself playing piano for West End auditions and dance rehearsals, which proved an excellent grounding for what was to come. A year or so later I assisted conductor David Charles Abell on the world premiere musical production of Finding Neverland. Based on the film starring Johnny Depp, it was a great experience to develop a new musical from scratch. Around the same time, I was asked to perform at an international press launch event in connection to the Royal Wedding of Prince William and Kate Middleton. It was here that my relationship with Steinway & Sons began through a chance meeting with master piano technician Ulrich Gerhartz.

At the start of this year I began work on a new studio album with the singer Dame Shirley Bassey as pianist and assistant to producer Nick Patrick. Nick has become recognised as one of the world’s most successful producers in the classical crossover genre, having produced artistes such as Katherine Jenkins and Russell Watson. We have worked together on a handful of studio albums over the past few years including Michael Ball, Alfie Boe and the symphonic albums of Elvis Presley, Roy Orbison, and the Beach Boys with the Royal Philharmonic Orchestra. Pre-lockdown, Nick and I met with Dame Shirley for some vocal ‘routining’ sessions. This is one of the first stages of the recording process where the artist and producer work together, trying out various songs that could work for the album. We routined around 40 songs during the selection process which have now been whittled down to approximately 14 titles to be included on the final record.

With the current restrictions in place, there has been constant dialogue with the record company to try to find a way of pushing ahead with the recording schedule in order to meet the planned release deadline. As it stands, we are unsure as to what social distancing guidelines will be put in place for large orchestral recording sessions, but perhaps the abundance of space in a studio such as Abbey Road (that’s where I’m seated on the picture) will mean that an element of social distancing might be possible.

Tales from a Dame 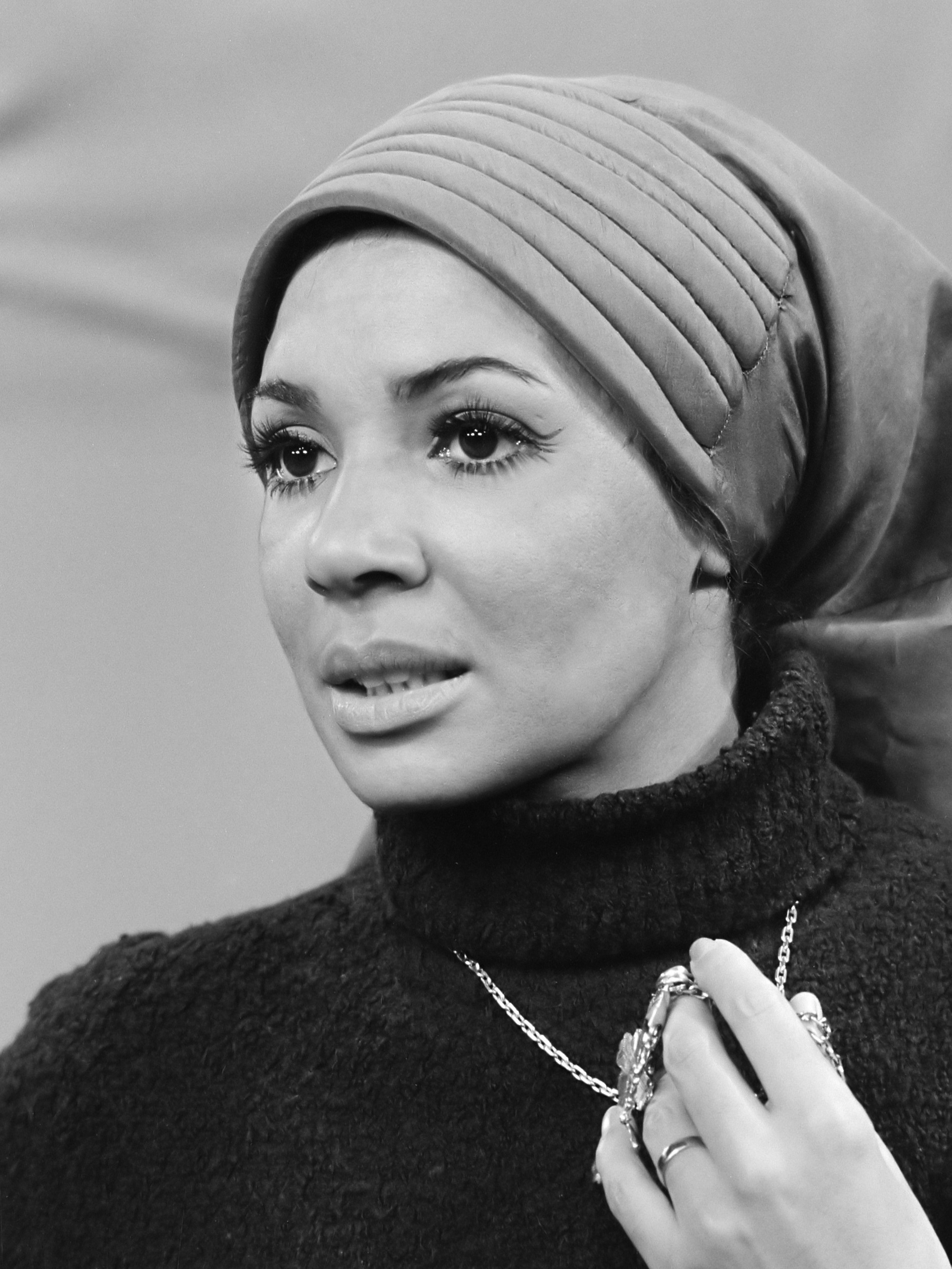 Throughout the lockdown we’ve been making use of the time as best we can. I’ve been working in my studio creating tempo maps and guide piano recordings which will become the foundation over which the orchestra and Dame Shirley’s vocals are later recorded. When it is safe to travel again, Nick and I will visit Dame Shirley to run through all the songs for the final time before we spend a week or so recording her vocals. This particular process has been fascinating; there aren’t many performers out there today who can say they’ve shared the bill with the majority of household names in popular music over the past half century. One night after rehearsals in February, Dame Shirley kindly took us to dinner and began regaling us with some incredible stories of her career, such as the day she met Elvis and what it was like recording Goldfinger. It was one of those moments in life that will stay with me forever.

Before the lockdown stopped the live music industry in its tracks, my performances were split fairly evenly between my solo and accompaniment work, The Piano Brothers and my musical theatre duo Ferris & Milnes. Each outfit allows me to explore a different area of music, covering a wide range of genres. My Piano Brothers duo partner, Elwin Hendrijanto, lives in Jakarta, Indonesia, so performances are generally planned a long way in advance. In July of last year we premiered our Greatest Showman Suite for Two Pianos and Orchestra with the BBC Concert Orchestra in Malta. This particular orchestra is made up of a very versatile ensemble of musicians; in September of last year I was invited back to play piano with the orchestra for BBC Radio 2’s Proms In The Park in Hyde Park. During the four hours we were on stage, we played everything from Queen to Tchaikovsky to Les Miserables! Unfortunately, it seems unlikely that live events such as these will happen again in the short term, but theatre and live music will return in time. For the moment, we must maintain momentum in the music world by doing our part to entertain and keep spirits high; speaking of which… time to choose a shirt for tonight’s live requests!