5 Top Tips for developing the fourth and fifth fingers

Most pianists know only too well the issues surrounding the fourth and fifth finger. They are, almost by nature, weaker and less developed than the first, second and third. It’s for this reason that many choose to ‘re-finger’ passages so that these fingers need not be used. But surely this is evading the problem? If we side-step these fingers, they might be rendered almost obsolete, yet if we can implement their use in our daily practice, they will become accustomed to being gainfully employed, and will gradually feel firmer.

Here are a few practice suggestions to begin the process of awakening our outer fingers. 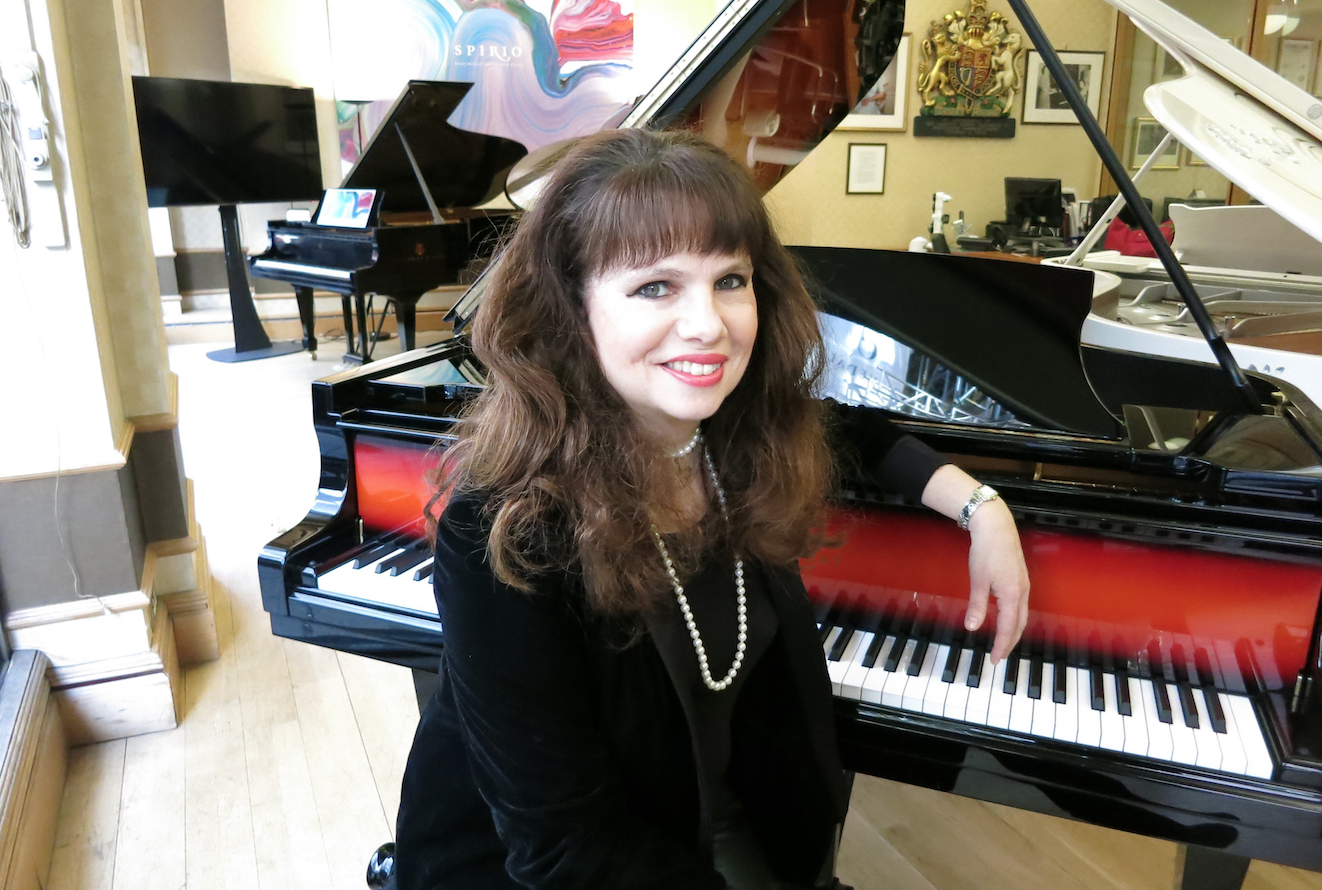 A particular issue when playing the piano is the lack of focused concentration as we play. That is, we play notes without much thought, or without actually ‘watching’ how our fingers depress the keys. Try to ensure that the first finger joint (the one nearest the finger-tip) is in a slightly ‘hooked’, or ‘fully engaged’ position. This is trickier with the fourth and fifth, because they won’t be used to this type of movement or position. The finger joint is a  crucial part of a finger’s armoury when developing clear articulation. You can practice this away from the instrument.

Now play a five-finger note pattern, perhaps C-G. As you play the F with the fourth finger (right hand), watch how you depress it. Are you using the tip of the finger? And I really do mean the tip – the very top part of the finger. You may not even have a finger ‘pad’ here, and that’s fine because such a pad will eventually develop. Repeat this with the fifth finger on the next note, G. Observe your fingers as they play in order to keep the finger position on the keys, and crucially, remember how the finger ‘feels’ as it depresses the key – by learning the feeling, it will become a good ‘habit’. Repeat the F and G slowly, using the fourth and fifth finger, and play with a heavy touch. Repeat the exercise with the left hand.

Try to ensure that the wrist and hand are ‘guiding’ or supporting each finger as it is depressed. Use a rotational wrist motion as you play; some call it a ‘wrist circle’, which is a flexible, circular movement made by the wrist, alleviating any building tension in the wrist or hand. The development of this movement will be vital in the slow but steady process of instigating firmer fingers.

Once the fourth and fifth fingers have worked at these exercises slowly (in both hands), now is the time to add some arm-weight. When adding arm-weight (or the weight of the arm behind the notes, proffering a richer sound), separate each note, that is, release any tension or stiffness in the tendons or muscles between the depression of each key. This is a most important part of the process; the tension needed to play a note powerfully must be ‘released’ afterwards. By releasing after every note, you are letting-go of any potential locking-up or injury.

When working at repertoire, it can be useful to add extra power to the weaker fingers, that is, during practice add an accent or tenuto marking to notes played by the fourth and fifth finger, aiding their development. And this can be especially useful in scales and arpeggios, where rhythmic and tonal evenness are paramount.

These small steps will increase awareness of movement in the fourth and fifth fingers, hopefully leading to greater control and neater articulation.