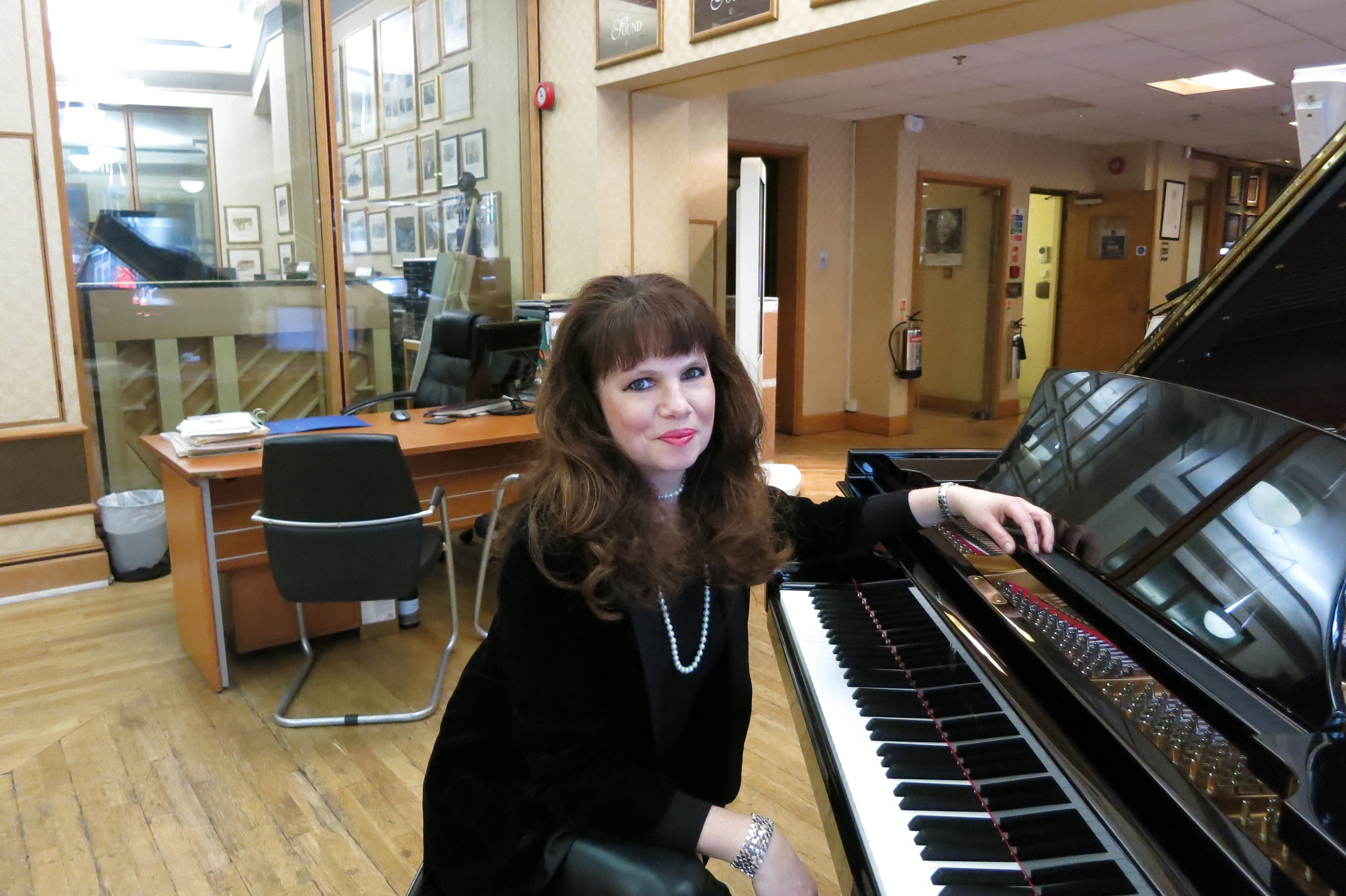 Breath control. It might be a topic more closely associated with singing than piano playing, but developing secure breath control can be a most helpful asset, especially for those who regularly perform. Once this useful skill has been assimilated, it can be added to the smorgasbord of performing tools in the pianist’s ever-increasing armoury.

A ‘deep breathing session’ such as the following, can be both a beneficial and fun way to begin (or even end) a practice session, and I often begin piano courses with this exercise:

Once practised a few times, you will hopefully feel a sense of  tranquillity by the end of the process. The ‘flight or fight’ instinct will calm sufficiently and this may help alleviate nerves, or at least help to control the rapid breathing associated with nervousness before and during a performance, as well as aiding concentration whilst playing.