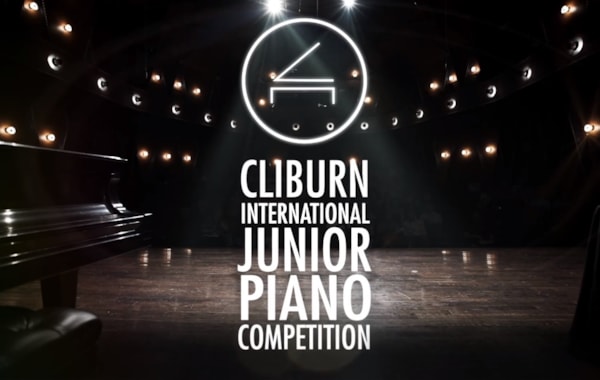 The preliminary round kicks off on Friday 31 May in Dallas, Texas

23 pianists aged 13 to 17 will begin their quest to become the 2019 Cliburn International Junior champion on 31 May as the competition gets underway. Ten different nations will be represented, including Japan, South Korea, China and the USA.

For Friday's preliminary round, each pianist must perform a 20-minute recital including a virtuosic etude, one Bach Prelude and a Fugue. Nine pianists will be eliminated after this round, leaving 14 pianists to compete in the quarterfinals.

For the subsequent semi-finals, six pianists must perform a 40-minute recital including a work by a living composer and one substantial work of at least 18 minutes in length. The competition will come to a spectacular close on June 8 when the three remaining finalists perform one complete concerto with the Dallas Symphony Orchestra under the baton of Ruth Reinhardt.

The first-prize winner will receive a cash award of $15,000; second prize is $10,000; third prize is $5,000. All three top prizes will also include $2,000 scholarships, and community residency and mentorship opportunities with the Cliburn.

The competition, which was established in 2015 as a strand of the larger Cliburn International Competition, takes place in Dallas Texas.

You can watch the competition from home as it unfolds in real-time online at Cliburn.org, and on Vimeo Live, YouTube Live, and Facebook Live.