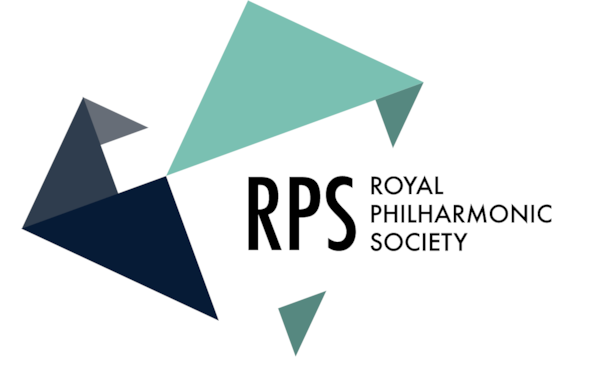 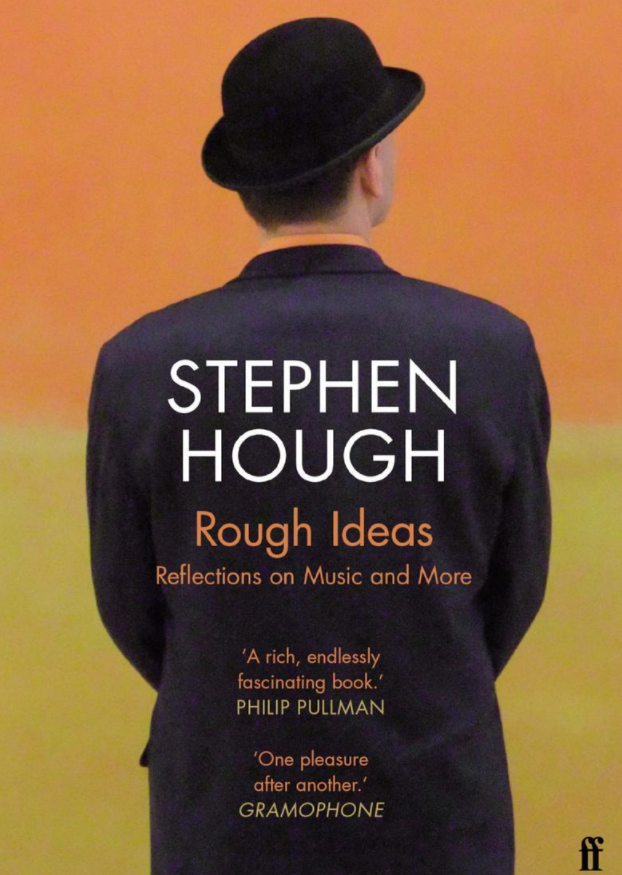 Inside, Hough writes about music and the life of a musician, from exploring the broader aspects of what it is to walk out onto a stage or to make a recording, to specialist tips from deep inside the practice room. He also writes vividly about people, places, literature and art, and touches on more controversial subjects, such as the possibility of the existence of God, and the challenge involved in being a gay Catholic.

The Royal Philharmonic Society Awards described Rough Ideas as, "a colourful and compelling document of a maverick musical mind. It vividly charts vast terrain, illustrating how a virtuoso musician is not divorced from the rest of the world."

Hough appeared on the cover of issue 88 of Pianist.

Elsewhere, composer John Williams was awarded the coveted Gold Medal for introducing millions to orchestral music. Accepting his award via video, he commented, "To receive this award is beyond any expectation I could possibly have. For any composer to be able to devote his or her life entirely to the composition of music is very fortunate indeed.

I’d like to thank our musicians of our great orchestras in London and in the United States with whom I’ve worked so happily for so many years." 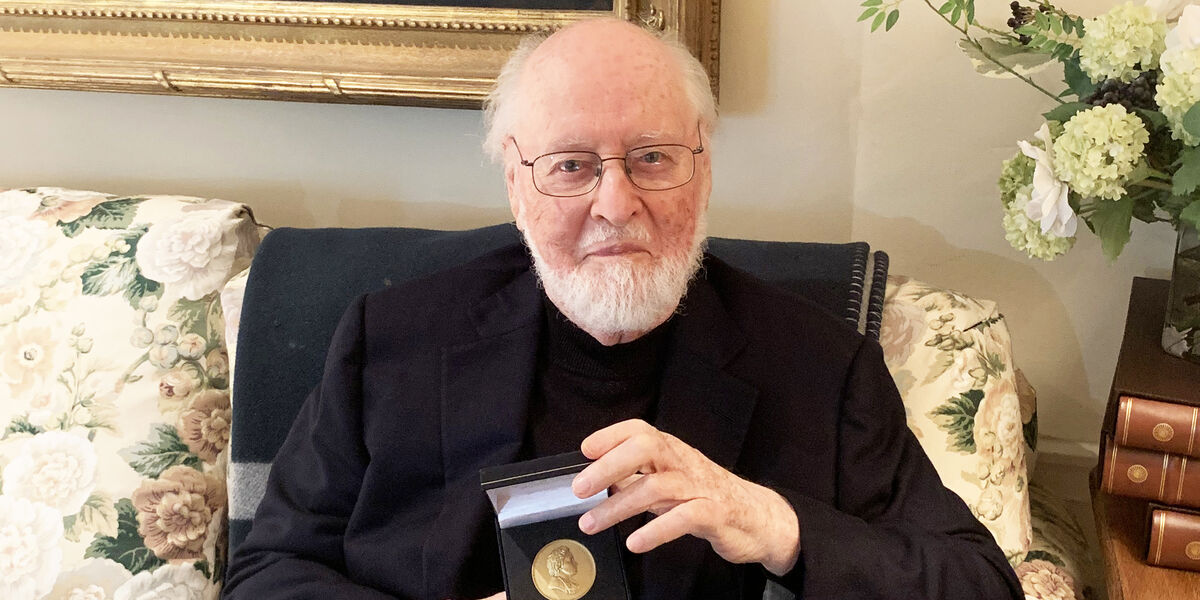 Cellist star Sheku Kanneh-Mason won the Young Artists Award for "captivated listeners worldwide in a truly extraordinary way." The 21-year-old has had quite the year already, having received an MBE in the 2020 New Year Honours List, winning Best Classical Artist at the Global Awards, and becoming the first cellist in history to reach the top 10 of UK album chart with his release, Elgar. 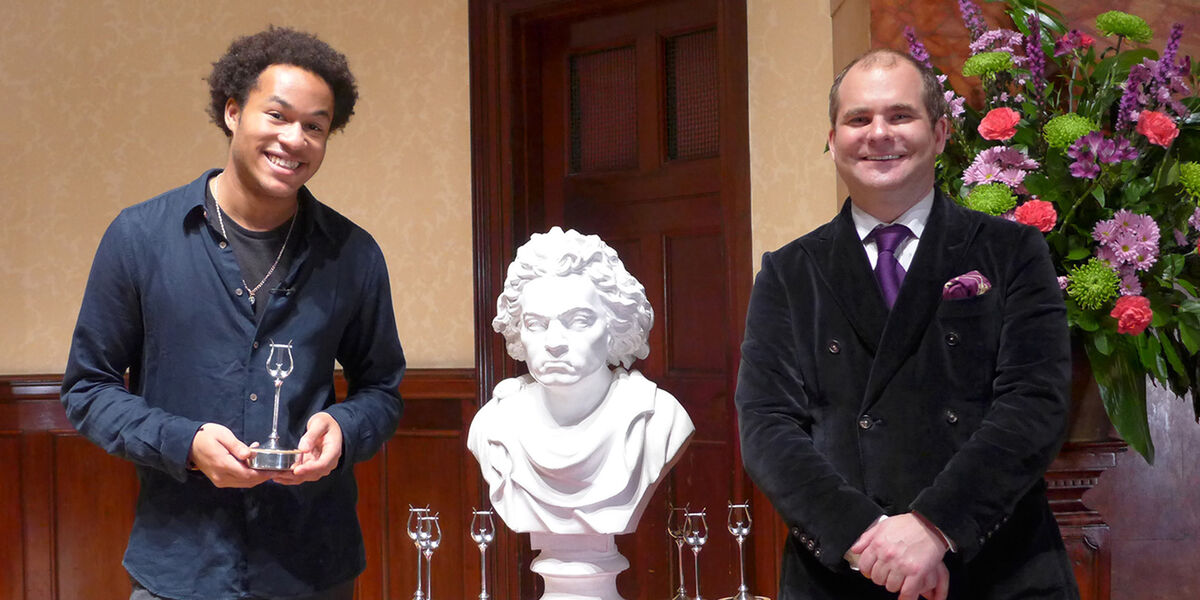 BBC Radio 3 will present a musical celebration of the RPS Awards winners at 7.30pm on Monday 23 November.

You can find a full list of all winners here.

Want to receive the latest piano news and playing advice straight to your inbox? Sign up to our email list today.

As an Amazon Associate, we earn from qualifying purchases.