Get to know our new cover star: Lola Astanova 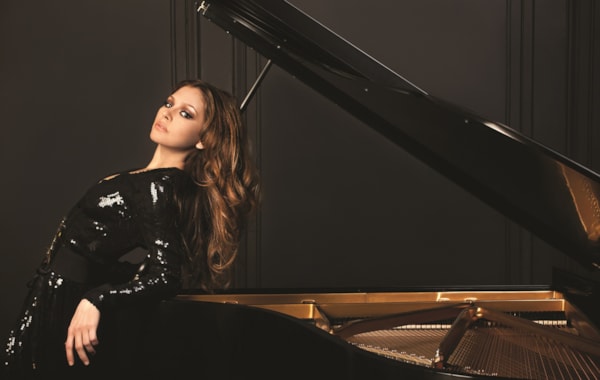 Lola Astanova graces the cover of issue 111 of Pianist... but just how well do you know her?

Here are 5 things you should know about the Emmy Award-winning pianist. 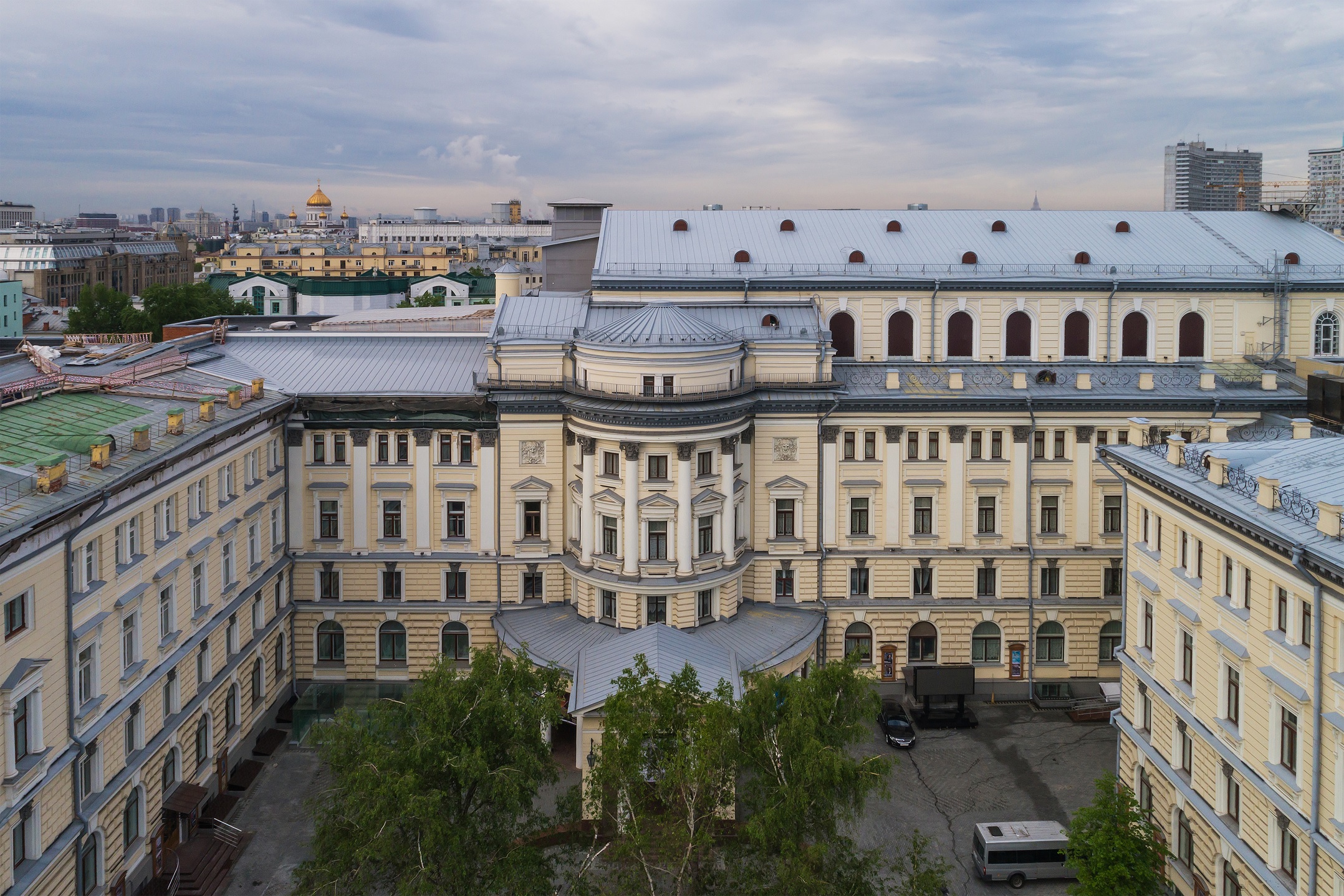 Lola was born in Tashkent, the capital city of Uzbekistan. At an early age, Lola's mother sent her off to the Uspensky Music School for Gifted Children. She then studied at the Moscow Tchaikovsky State Conservatory before moving to the USA, aged 17, to continue her studies at the Shepherd School of Music in Houston, Texas. A student at three extraordinary music centres – all before the age of 17. She was clearly destined for success. 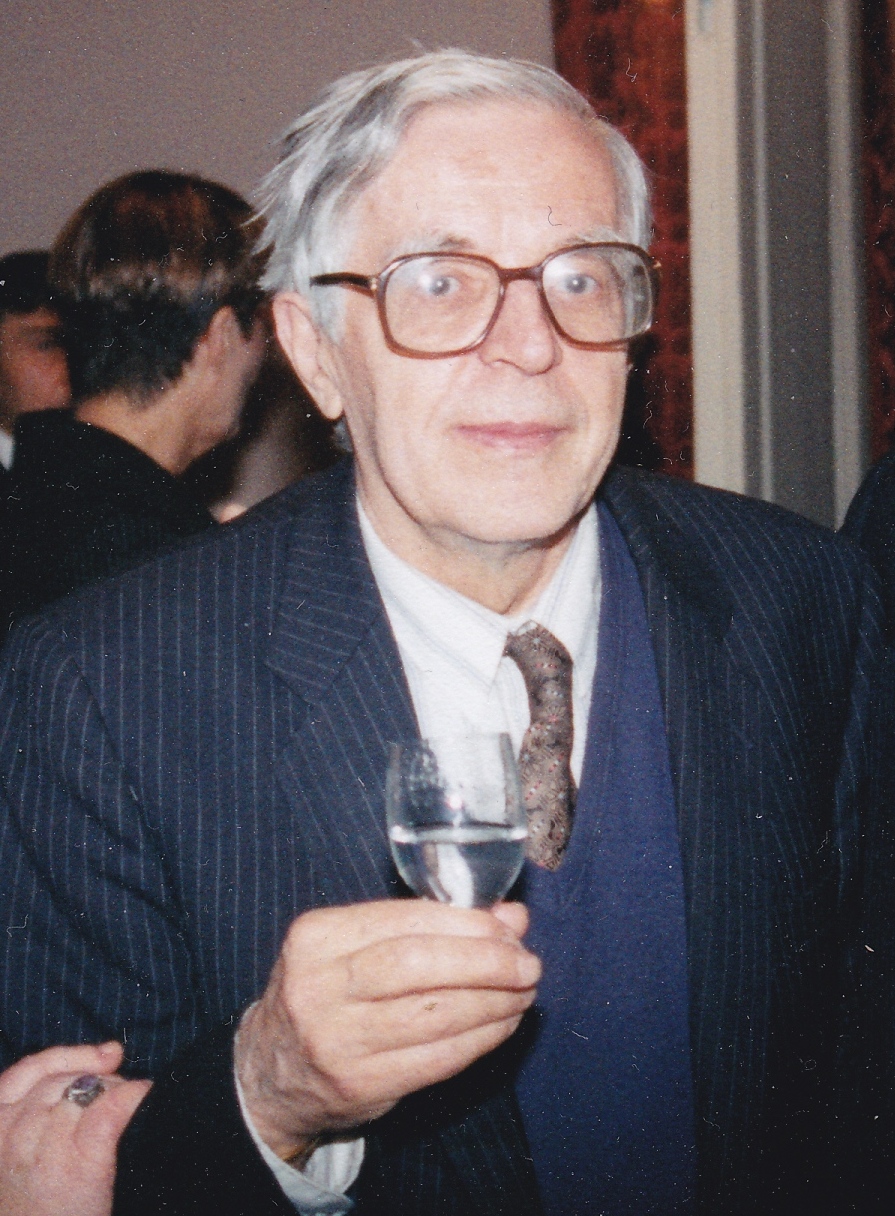 During her time at the Uspensky Music School, she was taught by Tamara Popovich, who, it may be noted, also taught two Van Cliburn winners – Alexei Sultanov and Stanislav Ioudenitch. In Moscow, the 'Godfather of the Russian Piano School', Lev Naumov, helped further her studies.

Lola says, "Tamara was incredible on the technical side, whereas Lev helped me with interpretation. He was completely different to her: a gentle, I would even say fragile, sensitive man."

3. Rubbing shoulders with the A-listers

Lola has become an ever-present figure in the showbiz world. Back in 2012, she was invited to perform at Carnegie Hall for a special Tribute to Vladimir Horowitz gala which was chaired by US President Donald Trump and hosted by actress Julie Andrews.

Two years later, in 2014, she performed at the New York Ball honouring the editor-in-chief of Vogue magazine. Lola was introduced on stage by American TV personality Kris Jenner.

Most recently in 2018, Lola performed the American National Anthem at the White House for the Independence Day celebrations – again personally invited by President Donald Trump.

Lola has also been teaching the tennis star Novak Djokovic to play the piano.

Lola deservedly won an Emmy Award back in 2016 for her performance of George Gershwin's Rhapsody in Blue with the All-Star Orchestra and conductor Gerard Schwarz. You can enjoy the performance in full below.

How could we not mention Lola's incredible online following? To date, she has around 1.5 million followers across Facebook, Instagram and YouTube. She regularly posts videos of her playing on her platforms, much to the delight of her fans.

"When I discovered social media, I thought maybe I could just put my music out there, and grow my audience and let people be the critics," she explains inside her cover issue if Pianist. "If they like it, they’ll stick around. And if not, they won’t. It’s very honest. People vote with their likes and views."

Thankfully for Lola, it's working an absolute treat.